I remember choosing GCU over an Engineering degree at UET. I remember the gaze of my father filled with surprise for I had just rebelled against my family’s ‘all-choosing-science-and-business’ majority. The idea was simple, I found a pen and a paper more alluring than questions like ‘why gravity pulls?’. No, it doesn’t mean that I don’t like these questions at all, quite the contrary, I did. It was like asking a child whether he liked an ice cream or a chocolate better. I always despised such questions as a child. Such questions tend to leave you with only one option.

I always refused to answer such questions, and so I did as a grown up as well. (The reason why I’m comparing Literature with Physics when my field was supposed to be engineering is entirely different. I actually wanted to apply in GCU for Physics, and I just randomly filled the form for Literature while submitting it on 20th September, 2014. (Yes, I remember the dates) 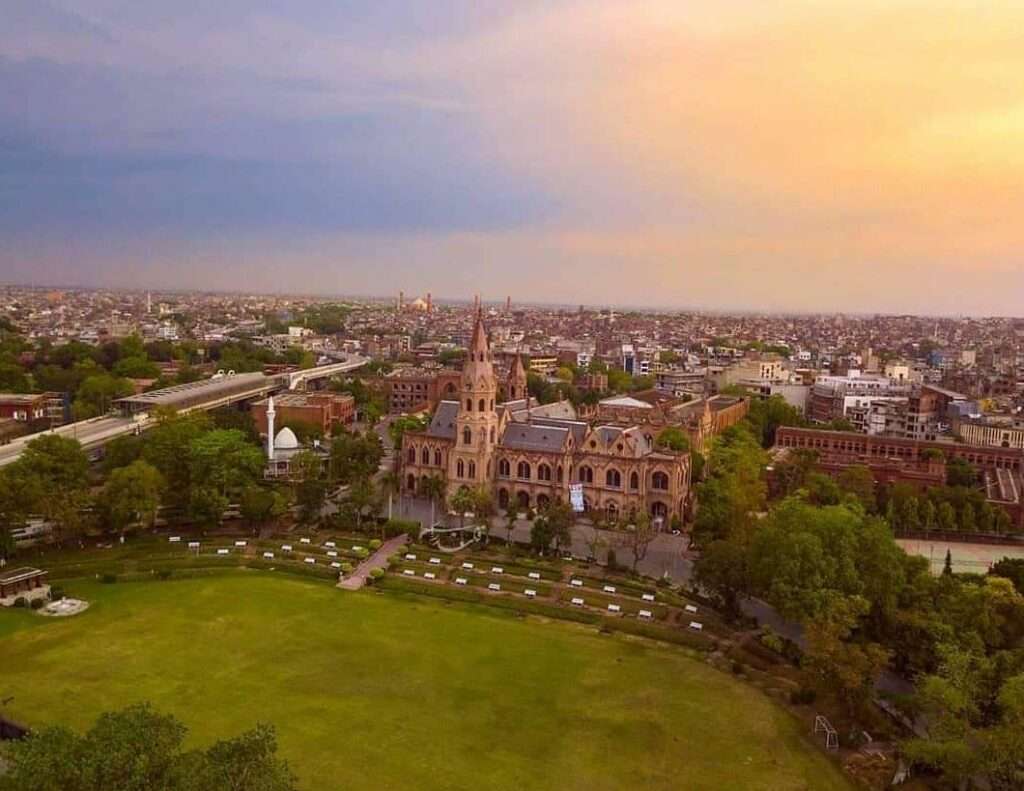 I was selected in both, but I preferred one dream over the other. ‘Good parents are no lesser than finding an umbrella on a rainy day, surprisingly in your bag.’ There’s a thing about my parents; they’re not cliched, conventional Pakhtoon parents. They’re rather more liberal than my liberal friend’s parents.

The idea is simple. You’ve to give your parents reasons to believe in you. So I did, and now they’re aware that whatever decision I will take will be rational enough. This decision of mine was wholeheartedly accepted by my family. The society, however, is a crazy breed. They tend to oppress one’s creativity to a point where one gives up on every single hope, every single strand of uniqueness.

Hence, a lot of criticism came my way as a child scoring A+ is usually forced to opt for Engineering or Medical subjects. ‘The problem with our society is that we are never contented. We never really set our next generation free. We tend to tie them with our chains of expectations. If they come up to those expectations, our level of expectation goes higher rather than setting them free.

If they fail to meet our standards, they’re pushed to try again and again until we realize they’ve wasted precious years of their lives.’ Enduring it. I finally entered my university life. The first few days were exhausting and for the first time, I was out of my ‘we all love you to the point of bringing cold water and umbrella for you’ environment.

I remember crying alone while sitting in The Oval, under the scorching blanket of heat. Quoting it again: ‘We come to accept the things we cannot change.’

The very first day, I had five friends already. “You tend to make friends as quickly as you flick your hair”, my teacher complimented me. “No”, I felt like telling her. There’s a difference in making people comfortable with you and being actual friends. ‘The heart is like an ocean, its waves always eager to touch the glitter that’s present on the other side of the boundaries set for it.

And later, returning as they touch, for appearances are often deceptive.’ 1 wish I could speak of the struggles I had in those days. ‘A part of you whispers to be indifferent; a part of you scolds you to care. Which part you listen to, defines your experiences.’ So I accepted the point that I wasn’t going to get a group, somehow similar to my own self. And hence I planned to spend my days sitting in Shahab Garden or the library of course.

The goals we set for ourselves are often taken away by what He plans for us.