The Environmental Movement – Whose Movement? – B. Jafri 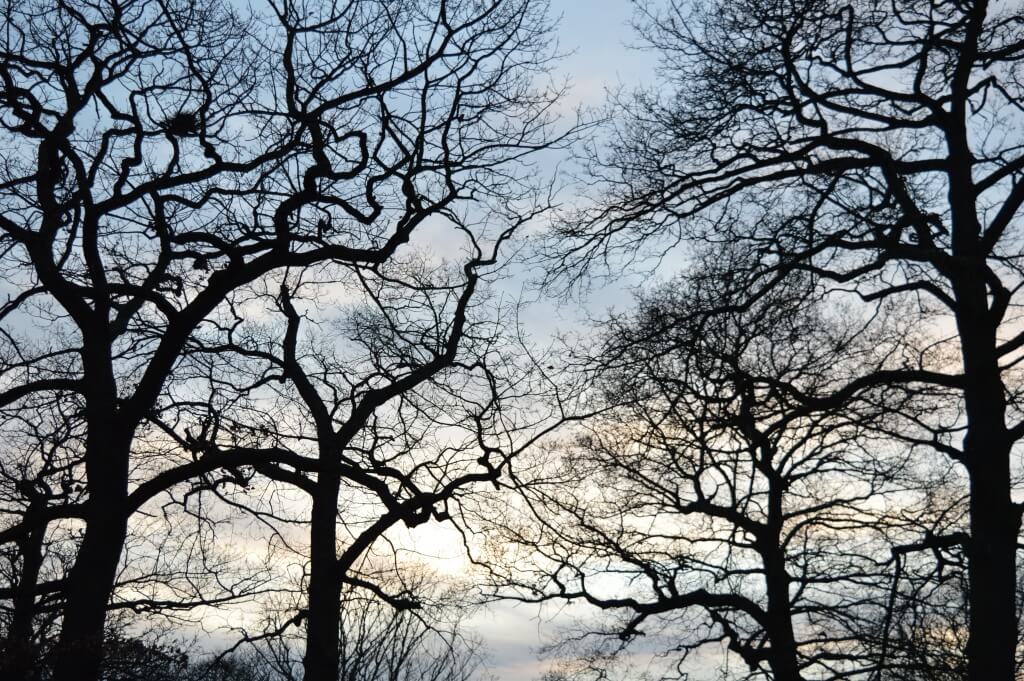 The Environmental Movement – Whose Movement? – B. Jafri

Are`nt all of us a part of the Environment?
It seems like a somewhat inane question, doesn`t it? Of course the environment belongs to everybody, and the environmental movement should, theoretically at least, belong to everybody. Yet the movement remains relatively homogenous – white and middle class – and attracts few individuals of diverse backgrounds.

The endless proliferation of images and symbols produced by Environmentalists attest to this. What do you think of when you hear “environmentalist”? You might think of images of tree-hugging hippies wearing natural fibres. Environmentalism seems to appeal to a certain lifestyle, a certain set of values and beliefs beyond simply “caring for the earth”. The movement lays claim to the recycling symbol, the 3 R` s, the colour green, organic and vegan food, sustainable technology, and numerous other ` green, products, logos and expressions.

Let`s take a trip back to the 1960s where the roots of this contemporary form of environmentalism were planted -to the counter- culture hippie movement, which was, in a sense, a large-scale demonstration of teen angst. This was a time of youthful rebellion against the evils of post-war society, against war and ecocide in Vietnam and the burgeoning fields of science and industry. Environmentalism, a cause with catch phrases like “Save the World” and concrete, tangible goals and objectives, was an easy, pre- packaged identity .The takers were predominantly white youth at a critical stage in their lives, coping with the immense changes that were overtaking most of the Western world, particularly in North America. It is this construction of a white counter culture identity that has been central to the environmentalist movement. Moreover, because it is a “counter culture”, it follows that the advocates of environmentalism must also have shared experiences within this culture, a White, Western culture. Particularly in a movement which relies so heavily on visual imagery, “colour” plays an important part in defining who is and isn`t an environmentalist. Identity, in order to have meaning, is exclusive and distinct, and environmentalism has traditionally been built upon a particular whiteness. The beginnings of an environmental racism and environmental justice movement, however, do point to an emerging shift from the mainstream as people of colour seek to re-define “environmentalism”.

Of course, not every environmentalist is white or even prescribes to this image of whiteness. However, as the stigma of environmentalism remains “white”, people of colour remain the invisible Others who taint the environmentalist identity. At the same time, environmentalism ideally transcends these boundaries and is supposed to be a human movement. The paradox here is that although being white is part of the visible identity of environmentalism, those who are white seldom recognize their “whiteness” or see the implications of their whiteness. Who defines, for instance, what a counter culture is? In the quest for harmony on planet earth and the struggle for bio-diversity, the six billion individuals belonging to the human species are regarded as a subset of every other species existing on the planet, and reduced to the scientific name Homo Sapiens, all with the same characteristics and tendencies. Interestingly, Wolfgang Montag notes that “one of the moments in the invention of the white race was its universalization in a movement that replaced the distinction between…”races”…with the distinction between the human and the animal.” (1997:285) Environmentalism has been similar to the neo-liberal “multicultural” ideology in some ways (and indeed, multicultural imagery often uses the globe to symbolize the unity of cultures), which asserts our sameness, our connectedness and out human fallacy.

In line with this ideology, while colour may be an undesirable part of the environmentalist identity, it is also worshipped, exoticized and revered. As Richard Dyer has emphasized, whiteness has been associated with an “over-investment in the cerebral…cutting [white people] off from life and leading them to crush the life out of others and out of nature itself.” (1980:56) Non-Europeans, by contrast, have been associated with a greater closeness to nature (55). Environmentalism engages in this perception of whiteness, and there is a fascination with indigenous cultures, with hunter-gatherers, with Buddhism and with the “simpler”, more “primitive” cultures of the South who have a harmonious relationship with nature.

Belonging, however, to the mainstream movement is a different story, whether one cares for the environment or not. To be an environmentalist requires changes in behaviour, attitudes, and lifestyle to the extent that is almost its own culture. And if this is the case, then whose interests are (mainstream) environmentalists really speaking for?