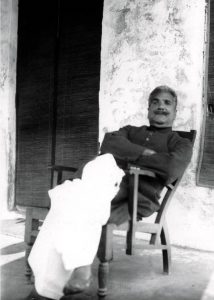 In the “New Era” of April 1917 appeared an article of Allama Iqbal giving expression to some of his stray thoughts. Some of these thoughts are noticed hereunder:

In the “New Era” of 18th August, 1917, Iqbal projected some more thoughts as follows: