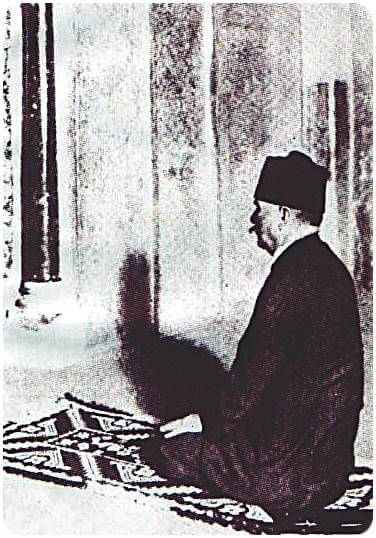 Abdul Rahman I was the founder of a glorious Muslim caliphate in Andalucia, Spain. An Umayyad general who was overthrown in Damasucs by the Abbasids, he exiled to Spain and established a rule which witnessed the golden age of Islamic, with grand architectures as well as sciences and art flourishing like never before.

Allama Iqbal visited Seville and Cordoba and penned several heartfelt poems as he witnessed the lost glory of Muslims. See our post The Mosque of Cordova (Masjid-e-Qurtaba) – Allama Iqbal Poem from Baal-e-Jibreel

In its first half, Allama narrate the emotions of Abdul Rahman I, as he grieves over losing his homeland in Damascus, his desert and his date trees. As he grieves, he sows a date seed in his adopted homeland, Andulacia. Abdul Rahman woes that like himself, this date tree also remain a foreigner in this alien land, full of anxieties about its future.

However, it is the second part, which shows the greatness of Allama as one of the greatest thinkers of the East. Following the anxiety and weak emotions, the second part narrates hope, faith and unleashing Khudi and one’s abilities.

Abdul Rahman I consoles himself that the world is ever-changing, and it’s only what a man makes out of it with his strength and hard-work. Even if he is a broken star in this alien land, his time has come to shine even more.

And lastly, a Momin cannot be confined by boundaries. A believer’s space is space-less; where there is land of his God, it is his homeland. 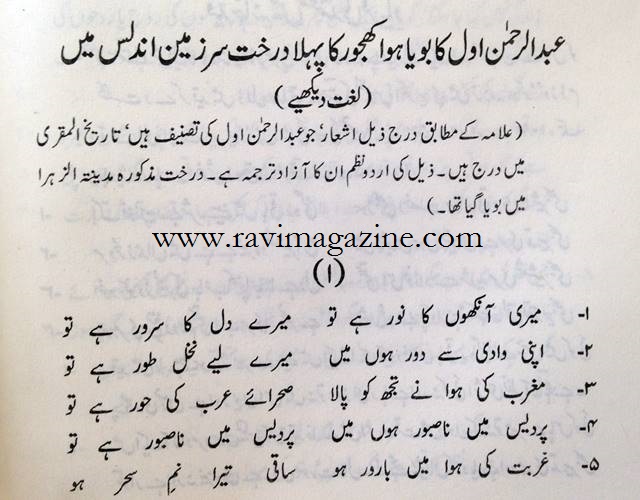 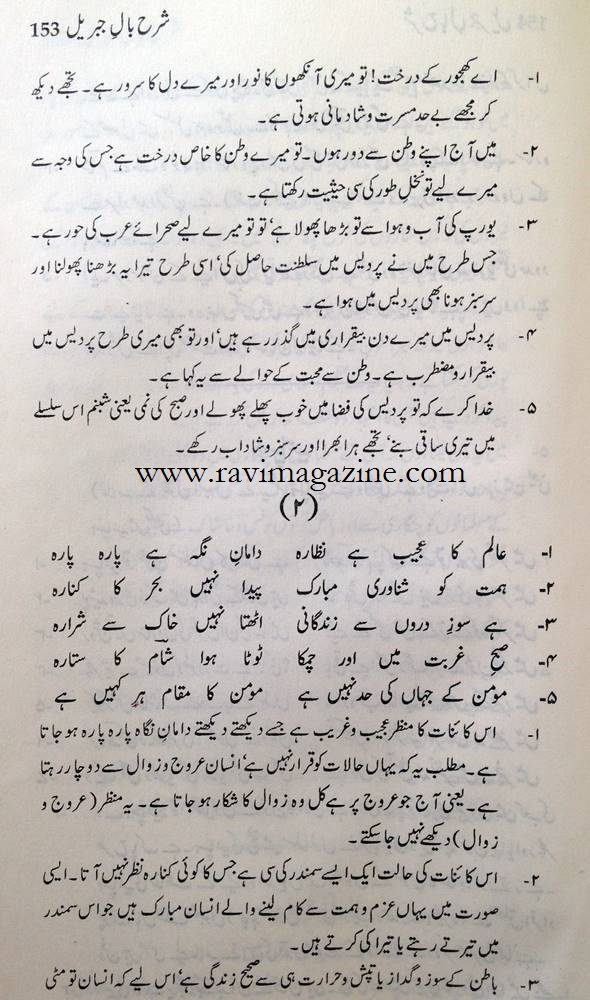 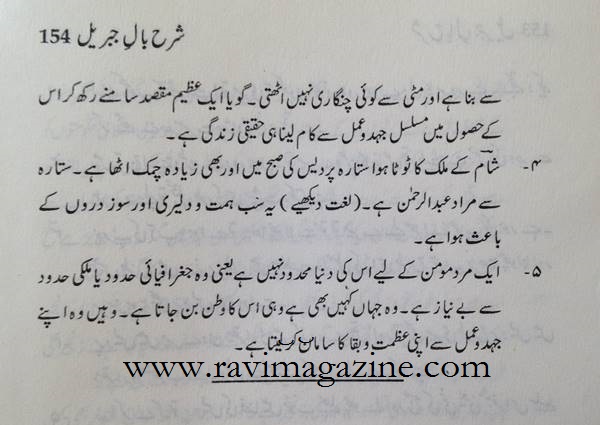