Nowadays, the election campaigns of all the major political parties of the country are in full swing in Punjab. The members of the Punjab assembly who were de-seated after the order of the apex court of Pakistan are now again conducting elections, now representing the ruling party PML(N).On the other hand, the most famous PTI is now in the situation of do or die for the sake of glory of their motto “Haqeeqi Azadi”.

The decision of the 20 seats will not only decide the rule of one of these two parties in the centre but also make clear the situation of the coming general elections. People are also in the situation of vote or no vote in the elections. A large number of the voters are supporting PTI inspired by its slogan: “Imported Hakoomat Namanzoor” 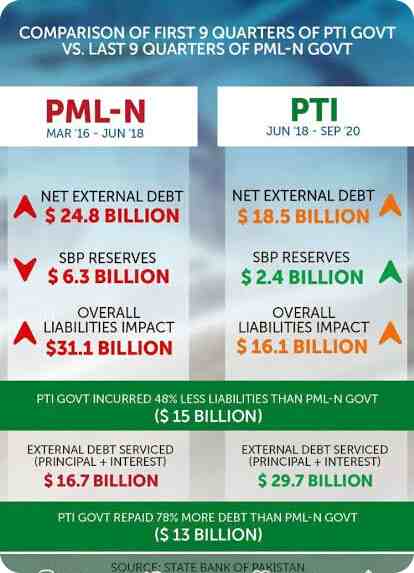 The ruling party has also been failed in providing relief to the layman which makes its case weak. The country is now on the verge of bankruptcy. Also the two-third of the cabinet members of the federal government is on bail which is now provoking people on protests and disbelief on them.

Though the last tenure of the PTI government was not so much impressive but the economy was somehow stable and also the rate of exports was also satisfactory.

The Siyasi Pandits agree on the decisive victory of the party who will grab the vote of the third group of people who are not ready to believe on the claims of both PTI and PML (N) and do not take interest in casting their votes either. Victory might be destined to the party who will struggle hard to attract these voters to their manifestos.