Book Review: The Cairo trilogy by Naguib Mahfouz – By Harpreet 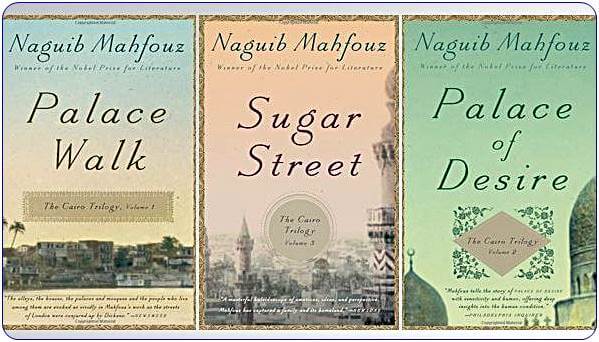 Book Review: The Cairo trilogy by Naguib Mahfouz
– By Harpreet