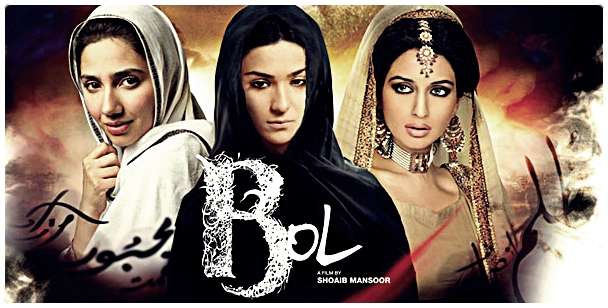 This movie has taken the cloak (and clothes) off many segments of current Pakistani society and parts of it will make the viewer quite uncomfortable.