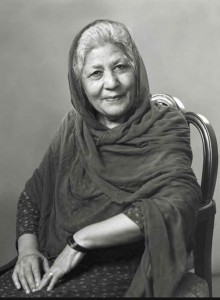 Ashfaq Ahmed and Bano Qudsia were both Ravians, who defined the play-writing genre in Pakistan. Bano Appa’s Raja Gidh is considered one of the greatest Urdu Novels.