Allama Iqbal on commercialisation of Spiritualism 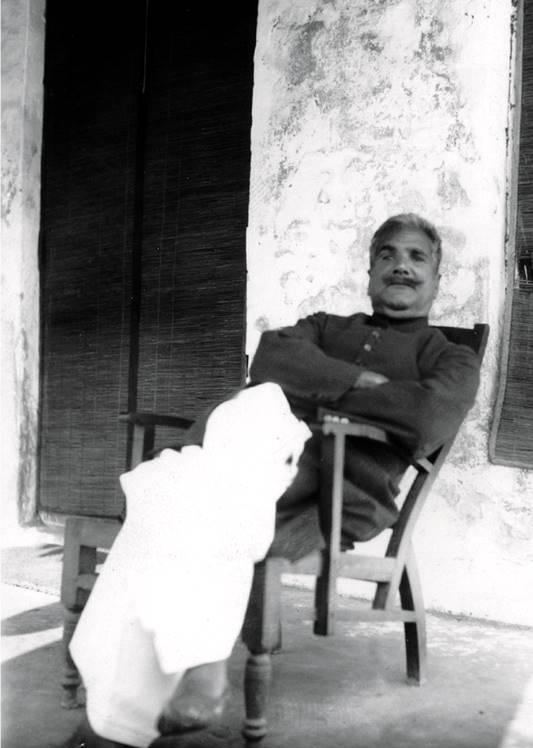 Iqbal was highly critical of the commercialisation of spiritualism. He was of the view that if somebody possessed some spiritual powers these should be utilised for the welfare of mankind, and not used as an instrument of exploitation or making money.

A story is told that one day in the summer of 1936, a friend of Iqbal who was a Plr came to see him at Javld Manzil. The Pir talked to Iqbal about his spiritual eminence. While the Pir was thus boasting a man drenched in sweat and breathless from exhaustion came and flung himself at the feet of the Pir. He was a disciple of the Pir, and seeing him the Pir assumed a patronising attitude.

The disciple said “I came to know that /our Holiness had arrived. I left Mughalpura early in the morning. I followed your trail, and looked for you at various places but could not find you. Ultimately I was directed to this place and thank God I have found you. Your Holiness, my plight is miserable. I am starving and I have already incurred a debt of two hundred rupees. I am Jobless. O Please pray for me that my troubles may end.”

Thereafter the disciple offered two rupees to the Pir. The Pir pocketed the money and raised his hands in prayers. He wanted Iqbal to join him in the prayer, but Iqbal said “You go ahead yourself. I will pray when you conclude.”

The Pir shut his eyes, mumbled something and ended by cover­ing his face with his hands, sweeping them ever his beard, and blow­ing his holy breath over the face of the disciple. The disciple felt that with the attention of the Pir, his sorrows would disappear.

Iqbal then said to the Pir “Now it is my turn to pray.” Iqbal lifted his hands and said “O God, the Pirs of the day have gone astray. Guide them to the right path.”

The Pir protested, and Iqbal asked him not to interrupt him in his prayer. Iqbal continuing his prayers said “O God, enlighten the disciples of our time, and keep them safe from the misguidance of the Pirs. The poor disciple is already under a debt of two hund­red rupees, and now his debt has grown to two hundred and two rupees.”

The Pir became angry and said that he had been insulted. Iqbal said that he would end his prayer provided the Pir returned the two rupees to the disciple. The Pir was much displeased, but he re­turned the two rupees to the disciple. Iqbal further wrested a promise from the Pir that he would look after the needs of the dis­ciple till he was in a position to earn his livelihood.

Also read on Allama Iqbal and his works on Sufism here.