Why revolution never happened in Pakistan?: Article by Abdullah Hanif

Why revolution never happened in Pakistan?: Article by Abdullah Hanif

In the past, revolutions were led by the great leaders  of Iran, USA, France and many other countries of which the most notable of all is the Chinese revolution. But the questions here are:

“How these nations revolutionized themselves?”
“How and which idea provoked them to do this?” 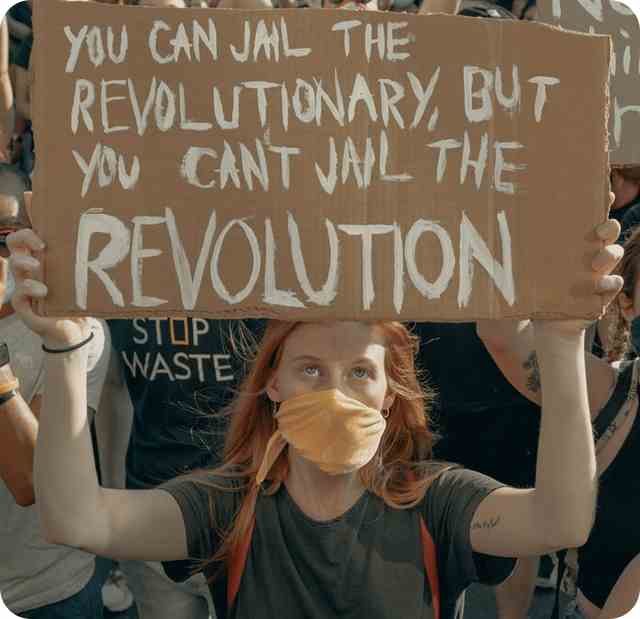 In order to understand this, we have to take ourselves to a ‘Pakistani Muhalla‘ where there is a person who wants to buy,  for example 1kg of sugar. When he demands the product from the neighbouring shopkeeper, he comes to know that the shopkeeper is not selling the product in the fixed price. Rather he is demanding more money in order to collect more money which is absolutely a crime.
Here ,the customer has two choices. He can buy the sugar from the shopkeeper at his own rate or take a long and time taking walk to another shop. As we already know the mentality of a Pakistani citizen, we already know his choice i.e. he’ll prefer the choice one. Here  comes the question that how ‘ll things be corrected without the questioning of the customer from the seller. The thing is:
Atrocity nourishes in a society where there is no accountability
On the other hand, if you raise your voice against the wicked act of the shopkeeper and also take a difficult walk to the other shop where no corruption occurs then you are bringing revolution. The best possible outcome would be that the shopkeeper will have to stop doing such crime.
Also your voice will encourage others to boycott the corrupt person in the society. In the end , the moral is that the strength of any revolution, either it is for local or international purpose depends upon the collaboration b/w the groups of people, though belonging from any other cast or colour but having the same and identical approach to an idea.
If an individual gives his best to  bring positivity in a society then there is a highly a chance for a group of people, having a straight forward and moderate idea of making reforms in a society, to overcome all of the socially constructed evils from a society. The only thing required here is:
The individual struggle along with the mutual cooperation between groups of people
Photo by Clay Banks on Unsplash