Inside a nearby children’s park;
Two little girls were playing football;
Their mothers were sitting on a bench;
That area was surrounded by a fence.

One girl was white, other’s face was black;
Her name was Marry and other’s was Jack;
Marry had blonde hair with outfit so clean;
Jack had black hair and dressed unclean.

Happily and merrily – near the tower;
They looked beautiful like God’s flowers;
Park had green – grass and trees were tall;
They hit each other while playing football.

Marry with the arrogance of beauty said,
“ Your face is black with a wicked head,
You’ll be hated and never be admired,
As you are ugly, you will be fired.”

Ladies were astonished by hearing that;
Black beauty was crying sitting on a mat,
Marry’s mother felt so much ashamed;
She called the girls by their names;

“Honey, we were born with the soul same;
Colors were painted for recognizing names.
Every soul is pure as the Creator same;
Never call the sinner with a foul name.” 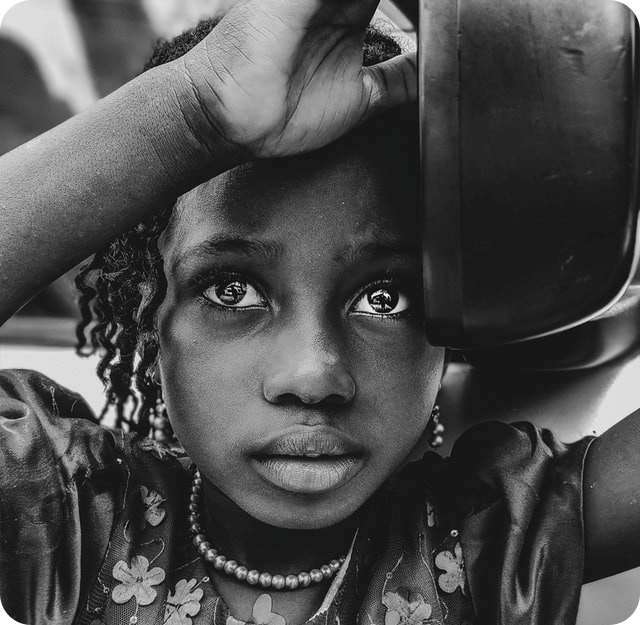