Sada Chirian Da Chamba is a popular Punjabi folk song that is often sung at the Rukhsati event of Punjabi Weddings, which is the departure of Bride to her new home. It is a tale of sadness and tears as it affirms that our human abode is like a temporary nest of sparrows, and all of us leave it one day.

The song has strong Sufiana undertones as all of us leave this ephemeral world and it is indeed less permanent than a a sparrow’s nest. This Kalam was made popular by Tufail Niazi, one of the most authentic of Punjabi Sufi artists. According to renowned singer Shafqat Amanat Ali, Tufail Niazi is the greatest Punjabi Folk singer and has the same role in Folk Punjab what Nusrat Fateh Ali Khan is to genre of Qawwali. 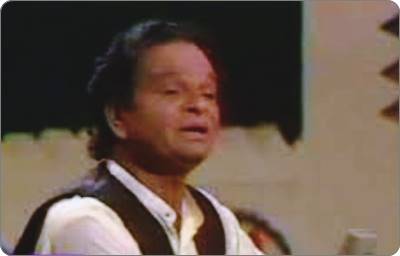