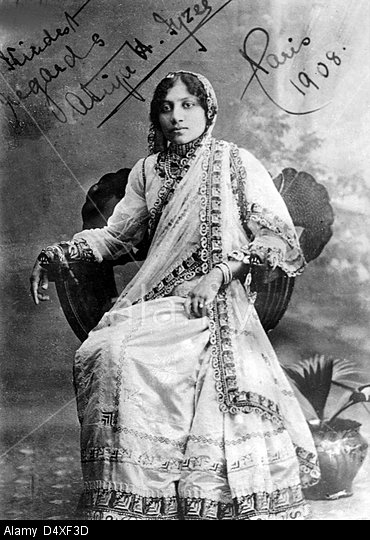 Atiya Faizi is regraded as one of the most remarkable women from South Asia who long ago broke stereotype of Muslim woman being backward in education and politics. She was the daughter of Hasanally Feyzhyder, a famed merchant from India who was close to the Ottomon Courts. Belong to the Tyabji clan of Bombay, she was one of the first women of Subcontinent to study in London.

Atiya was known for establishing reformist journals for women in Urdu, including Tahzib un-Niswan (Lahore) and Khatun (Aligarh). 24She was also known Allama Iqbal’s close friend as seen in their letters of correspondence, Allama Iqbal’s letter to Atiya Faizi.

Following partition, Atiya along with her husband Samuel Rahamin, migrated from Bombay to Karachi. Below is a recording of a rare interview with Radio Pakistan.