In one of the noblest cause

I am standing on your threshold

To jot down historical rise and fall

Though shyness and timidness do resist

With unshakeable determination, I persist

I am singing to my muse a hymn

Without giving him some bribe

It all begins when Satan was an Angel

And one of God’s favorite

Then what made him damned to hell?

Because his arrogance was ringing a bell

He refused the commands of God

Seeking refuge in the shelter of revolt

I’ll say he was wisely foolish

Better reign in hell than to serve heaven

He lost all of his noble status

I perceive he received poetic justice

But he was as stubborn as a mule

His wit was undoubtedly gathering wool

And there was his yes-man Beelzebub

Who thought hell to be a charming hub

He suggested corrupting the earth

Satan disguised himself as a serpent

To let down and pester the God’s servant

And about the forbidden fruit, he already knew

And his devilish mind did not chew

He glanced at Adam and Eve in heaven

Who were having some conversation

He saw them with his jaundiced eye

He could say sorry but didn’t why?

When he tried to approach them,

Gabriel came with his enormous wings

So, he fled away with sudden fright

And told them how Satan would harm

One day he found Eve in solitude alone

He found the chance to egg her on

To have vast and knowledge ample

It all happened in Adam’s absence

And to Satan, it brought a grin

God dismissed both from the paradise

They were sent to the earthly land

And back to heaven both they went. 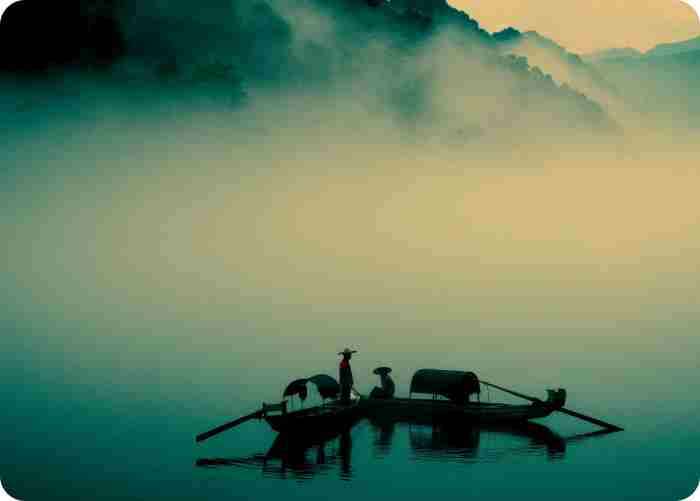