On Improving Speech and Pronunciation: By Ramsha Maryyam

On Improving Speech and Pronunciation: By Ramsha Maryyam

Language production is an interesting phenomenon. The way through which various words are articulated by native speakers of English must be taught in every educational institution. Word stress patterns can be mastered easily by junior students. But it does not mean that an adult person is not able to acquire it. A lot of effort and keen determination is required for this purpose. Fluency and correct pronunciation makes a person complete regarding language learning process.

1- Watch the movie, documentary or any thing else at a high volume so that you are able to listen to it clearly.

2- Do not read subtitles. As listening means only listening.

3- If reading subtitles is really necessary then delayed subtitles must be used. The subtitles will be appeared two seconds later.

4- In VLC media player there is an option to delay subtitles.

5- Only read subtitles when it is very necessary to aid listening process, otherwise it is not appreciated much.

6- Listen attentively as the plot of this movie is wonderful and interesting.

Monitoring gestures along with words make us clear about an idea being conveyed in any movie or video where English language is used. In this way we became habitual of listening about the words that we know. Listening activity means to listen only not reading subtitles. When we repeat what we have heard several times, we are actually making sense out of what another person is delivering in a particular video. Furthermore talking with an English native speaker is also helpful. But everyone does not have access to it. So relying on a video is benedictory and readily available on internet. There are following steps in improving speaking power along with pronunciation: 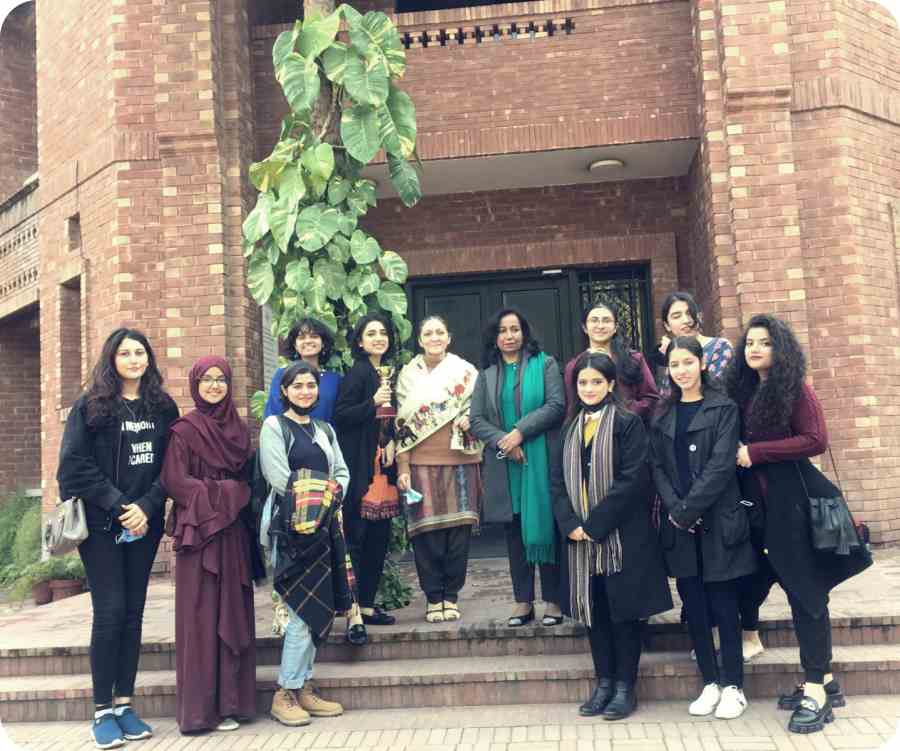 “Work in the sound system now emphasizes the critical importance of the supra segmental features (i.e. stress, rhythm and intonation) and their use not just to complement meaning but to create meaning” Joan Morley

Pronunciation involves the fact that: How much louder, longer and pitch a word must be comprised of during language production. Nearly 80 percent of words in an English language follow the rules of word stress pattern. It must be a very necessary component of language learning to focus on stress and intonation of language. Rote learning is not sufficient now-a-days. Our focus must be towards exploring more words and practicing more. Every individual must be responsible for his own proficiency rate regarding English language production. But at the same time reinforcement by teachers is also an integral component. There are various rules regarding word stress pattern to improve pronunciation. Some of them are as follows:

While pronouncing above words, “Sam” and “Rai” must be stressed more because they are noun and adjective respectively. Therefore first syllables are more stressed here.

As both two syllable words are preposition and verb, so the stress pattern will be on second syllable.

Words that end in “-y” and “-er” carries stress on the first syllable.

Words that have suffixes, carries more stress on the syllable before that suffix such as –mark and –men respectively.

Words that ends with suffixes such as: -ade, -ee, -ese, -que, -ette or -oon, usually employ stress on the above highlighted suffixes.

Words ending with -ic, -sion and -tion, always carry stress before such suffixes.

Improving pronunciation helps in boosting self-esteem of a language speaker. Words must be studied on phonological level. Phonemes tell us the exact way through which a word must be pronounced. It tells us the mechanism of voicing i.e. /g/ is voiced sound and /k/ is unvoiced sound. Aspiration is basically a puff of air during sound production. For example: Initial “p” with h sound along with it. So there are fixed techniques on which the word stress pattern in pronunciation of English language is based on. It can be improved by watching English documentaries and talk shows.

It is very necessary that a person must select voices of those people who are legible because there is a very common phenomenon of linking English words together. Native speakers of English even delete several words and link several words while conversing. So in order to learn something in a smooth manner it is required that a video must be easily comprehendible. Then by gradually moving from easier to complex level of English via talk shows and documentaries is advisable.

An English language learner must not get influenced by foreign culture and values. Instead we can use a culture as a tool facilitating intercultural competence in communication as well. Incorporating necessary listening, speaking, reading and writing skills among the learners of Pakistani students prove to be important to compete in the progressing world. Our own Pakistani culture and religion has strong values and teachings. We must be proud of it.