The Ideal Ruler In The Light Of Iqbal’s Vision: By Khurram Ali Shafique 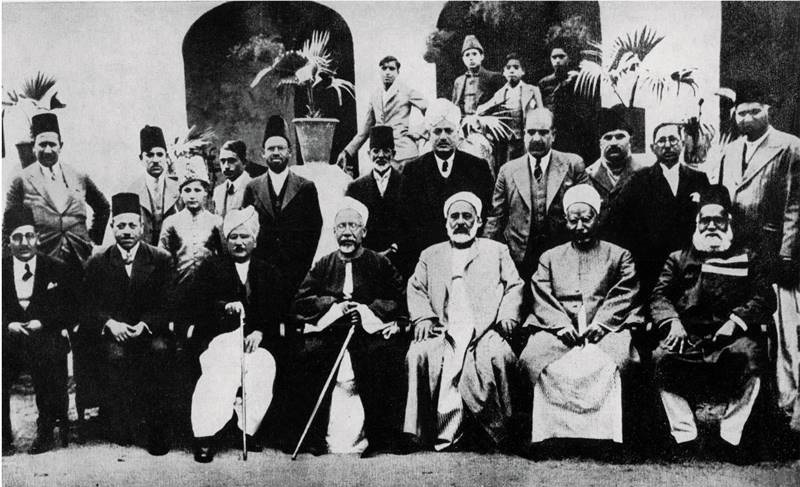 According to Iqbal, the purpose of religion is not thinking about life. Instead, religion aims at creating a new type of character and creates a new universe suitable for that character. A concrete example of the type of character the Quran wants to produce, and its universe seems to be the story of Zulqarnayn – the ideal ruler – in Chapter 18, The Cave (Surah Kahaf).

Of course, the perfect role model according to the Quran is the Holy Prophet (peace be upon him) himself. But a follower of the Prophet, no matter how closely he or she follows the role model, cannot be compared with the Prophet himself – he or she simply cannot become like the Prophet.

Hence, Zulqarnayn is not (and cannot be) a role model in the same sense as the Prophet is. It is rather an example of what a true believer will look like after having followed the the Prophet SAW.

Quite interestingly, the story of Zulqarnayn is also filled with many references to politics and international relations in simple but meaningful ways.

For instance, Zulqarnayn makes three demands from citizens: (a) believe in God; (b) do good deeds; and (c) expect to be rewarded in the Hereafter.

This is exactly the criteria prescribed for the citizenship of a modern state by the French thinker Jean-Jacques Rousseau, whom Iqbal regarded as the real founder of modern political thought (the currently widespread impression that a modern state has got nothing to do with religion can be revisited from certain angles that have been ignored so far).

As a ruler, Zulqarnayn defines his role as ordering the citizens to do ‘what is easy for them.’ This, we can say, is the basic criteria of desirable government according to the Quran.

The Quran does not define its ideal government in terms of a system, form or appearance. Instead, it gives us certain principles, such as consultation and consensus. The desired result to be achieved by implementing those principles seems to be given in the dialogue of Zulqarnayn – ‘command them to do what is easy for them.’

‘What is easy’ may vary from time to time, place to place and person to person. In the past, some people might have found it easy to bow down before a monarch. Today, they may find it repugnant to follow even the most lenient regulation unless it has been passed with their prior consent or by their elected representatives.

The point is that a law cannot be called good because the ruler thinks that it is good for the people. The people themselves have to be happy with it.

Most interestingly, Zulqarnayn is not an exploiter of the weaker nations. He does not make them dependent on himself, nor bags financial gains from them. Instead, he facilitates them in developing their own strength and resources:

Then, when he reached a place between two mountain barriers, he found beside them a people who could barely understand him.

They said, ‘Zulqarnayn, Gog and Magog are ruining this land. Will you build a barrier between them and us if we pay you a tribute?’

He answered, ‘That in which my Lord has established me is better, but if you give me your strength, I will put up a fortification between you and them:

These are just a few highlights. The story of Zulqarnayn is a treasure-trove of insights in politics and international relations.

Unfortunately, these insights have remained mostly ignored, as the scholars have usually restricted themselves to certain other discussions.

The practical implications of this story begin to unfold once we follow the lead from Iqbal that the purpose of religion is to create a new type of character, and a new universe suitable for that character (‘The Muslim Community – A Sociological Study’).

Then it becomes obvious that Zulqarnayn is what the Quran wants every Muslim to become, and the world the Quran envisions for us is one where neither individuals nor nations face any coercion.

These and other insights will be explored and discussed in the online course offered at Marghdeen from 28 August. The last date for registration is 17 August. If you are interested, please see more details or get registered now.