Facebook is talking behind the scenes with quite a few music labels, but nobody knows the exact reason. Warner Music Group, Universal Music Group and Sony Music Entertainment are all talking to Facebook, but the deals have not been disclosed.

These discussions have been ongoing for months, pointing to more than a new music service. Most bets are on Facebook announcing a Video app, which will have stricter content ID and licensing, allowing music channels to upload music videos and behind the scenes; similar to VEVO on YouTube.

Music labels might be interested in hopping aboard Facebook’s video service, especially with the social giants track record for advertising. It would also help Facebook push more video content with ad-support on the platform, building a stronger video advertising platform.

That said, we might also be seeing the start of Facebook’s move into music streaming. It does not appear interested in acquiring Spotify, the company it invested money in early, even though this would seem like an even better fit for Facebook than building its own service.

Creating a new music streaming service would put it in contention with Apple Music, Spotify and Rdio. Facebook has more users on the main site, but it might not be as influential on artists as Apple Music, who managed to get indie labels, AC/DC, Taylor Swift, and quite a few other artists exclusively on the service. 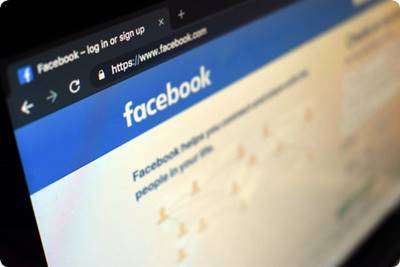