Exploited ignorance and the need for political education

Exploited ignorance and the need for political education: Article by Daud Ali Kharal

In an effort to organize human communities for their better efficiency and collective welfare, we have transitioned into the modern and complex societies we see around us today. In this regard, politics is just one of the tools employed to make sense of our collective existence and to establish order in the society. 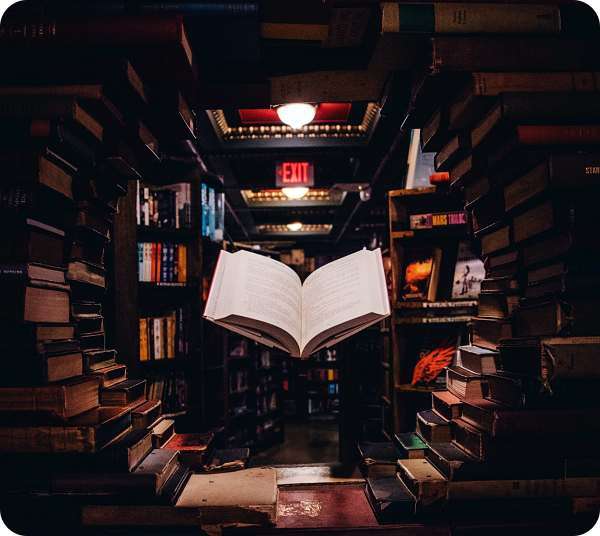 Effective political systems are central to the making and functioning of prosperous states. Not only that, politics is an integral part of modern societies as we chose our leadership, structures and systems, values and ideologies and beliefs and hopes through it, and in doing so, we ultimately decide our future, near and far.

Despite Aristotle calling man a political animal, I think it would be safe to say that no individual is born with an understanding of modern governments, legislatures and constitutions. After all, these are human creations born out of natural tendencies. Nonetheless, the individual grows up profoundly oblivious to the growing complexities of political affairs surrounding him and a sudden of all, he is expected to vote; and to vote, not only should he understand how to vote and why to vote, but he should also have an informed opinion. All of these, he so desperately lacks that the easy way out is not to vote at all. This culminates into the fact that the voter turnout dropped in 2018 to 51.99% from 53.62% in 2013 with an even less turnout in the 18-25 age group.

Regarding the degree of indifference towards national political matters among young people, it doesn’t even make much difference whether that particular individual is educated or not because he learns nothing about it in school. On the contrary, what he does learn about politics growing up basically defeats the purpose of understanding it as he firsthand experiences the hate and violence around him, concedes to the biased uneducated opinions of his elders, and the buzz of the continuous meaningless babbles and power plays of irresponsible politicians frustrates him to the point that he concludes that politics must be utterly disconnected from his life and reality. This is especially common in the rising youth bulge of the country currently standing at 63%.

This is certainly not what politics was meant to do, nor is it the message a substantive part of the population should be receiving for the simple reason that this is not true. The policies made in the parliament definitely affect your daily life and you can’t go about being ignorant of them. The existing systems are upheld by the current leadership and can only be changed if we use politics to choose a new one. Politics is hope. It is a powerful hope that people have used again and again in history to bring about change.

The type of political engagement that we take part in is actually just as worse as not being engaged. The endless political talk shows that take place on our TV screens and in our living rooms reek of corporate allegiances of capitalist media outlets making use of an ill-educated population and an ill-educated population falling prey to the perils of a substandard morality, explained respectively. Such an understanding of and functioning of state is a recipe for disaster and pretty much explains the pertinent state of discontent (pun intended). No doubt, politics is at times messy and arises from disagreement but it also offers the only civilized way to do so.

The youth in Pakistan surely has a lot of opinions about a lot of stuff, but their participation in politics, both as voters and candidates is either non-existent or dissatisfying. The very obvious reason is that they don’t understand how they can use the existing political systems to voice their concerns about the issues that bother them or how they can act as a leader for the changes they wish to see.

Here comes the need for political education in which students should be taught about the structure and functions of state and government along with the necessary knowledge of elections and electoral processes with an emphasis on the significance of local governments. The learning should also include the ideals of a free democracy and the standard of a candidate being considered worthy of a vote. By having an intended mental direction for the future and a better comprehension of the state, it would be more likely that we will be producing individuals who are responsible voters and honest candidates for an honest future. Moreover, local representatives of political parties can be called into schools where they can cater to future voters by explaining their manifestoes and be exposed to direct questioning by the students that will further increase political engagement.

Only by educating the public about politics and by increasing their participation can we hope to break the hegemony of feudal, industrialists and family politicians in the parliament. I hope that when each and every one of us will cast an educated vote, the votes of those whose uncles are in the municipal committees will become irrelevant. When an individual knows about the functioning of state and the behavior of a citizen, it goes without saying that a thinking mind must come to appreciate the delicate relationship between the two and provided the education is engaging, insightful and practical; he yearns to play his part in the society accordingly.

Photo by Jaredd Craig on Unsplash