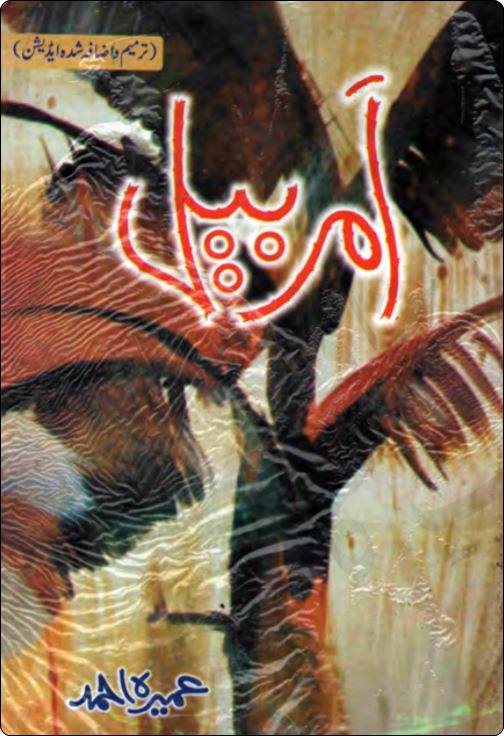 Umaira Ahmed’s is considered by critics as one of the finest Urdu novelists and drama writers of our times. With exceptionally popular novels such as Pir-e-Kamil and Shehr-e-Zaat, she remains the most sought after writer in Pakistani entertainment industry.

Amar Bail is a beautiful novel on family values and remains one Umaia Ahmad’s finest narration. Amar Bail, like Pir-e-Kamil shows traces of Sufism and Roohaniat, which add a beautiful dimension to a solid storyline.