Book Review: How Desis Became The Greatest Nation on Earth 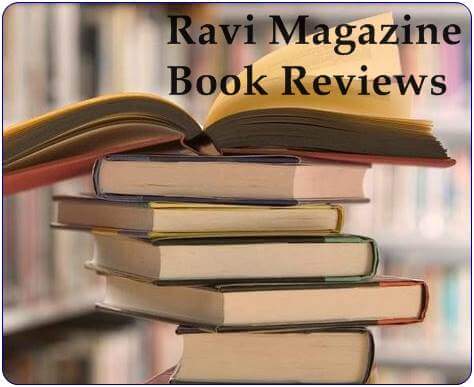 Like the Book of Luke, ‘How Desis Became The Greatest Nation on Earth‘ promises in its introduction, to reveal the mission and events of a messiah like figure.

It is hard not to see Arifin’s new book as a gospel, spreading good cheer of sorts. Like the Book of Luke, ‘How Desis Became The Greatest Nation on Earth’ promises in its introduction, to reveal the mission and events of a messiah like figure. Near the end, on the ARK, an exasperated Moses like protagonaist argues with its stubborn flock. It reaches back into 1757 (and even further back) for genesis and geneaology, tying it all back together for ol’ fashioned redemption.. and good times.

To say that the book is a hilarious read is to say that the Pope wears a frock. As true as that might be, there are subtleties to be cherished for the initiated. That would be immigrants from the city of Karachi to the continent of North America in the past 30 years or so. Though, it would be interesting to know how this book is received by immgrants from all over.

Arifin unloads astute observations about the diaspora with irreverent humor. This dream-state of a novel belies an intelligence that is as much in rage as it is forgiving. The author indulges in lazy stereotyping, to poke fun but also to take the characters along on a crazy, fun ride where they all share the glory and the loot(!). As much as the typical desi uncles see him negatively, the author is generous and never abandons them. Finally, he finds a way to end the fantasy narrative that is surprisingly satisfying.

The novel’s particular strengths are its unexpected comparisons, inflating fantastic idealism against piercing reality. The language is masterfully simple and the main theme seems to be of confession: of uncommitted crimes and thoughts of rebellion. To support the relentless barrage of one-liners, the author jumps into the fray, to save the protgonist from precious deprecating humor and to himself drive a truck on the wrong side of the road. Not to mention, a string of misadventures and lucky breaks. Attention to fun details are favored over the actual working of prisons/detention centers. Thankfully.

Arifin opines on easy dial-a-god use of morality to settle debates and instill fear. He is equally adept at mocking the media, the dietary guilt trips, malls and anything that has caught his fancy about modern times. He celebrates the desi struggle with dancing or poor fashion sense by creating a cult around this awkwardness. He is able to write absurd poetry to illustrate the absurdity of his characters. All in all, the novel is bursting with cute observations and witty wordplay that are fresh and almost always besides the plot. The main plot being that a Minhaj character appears in a book wirtten by an Arifin.