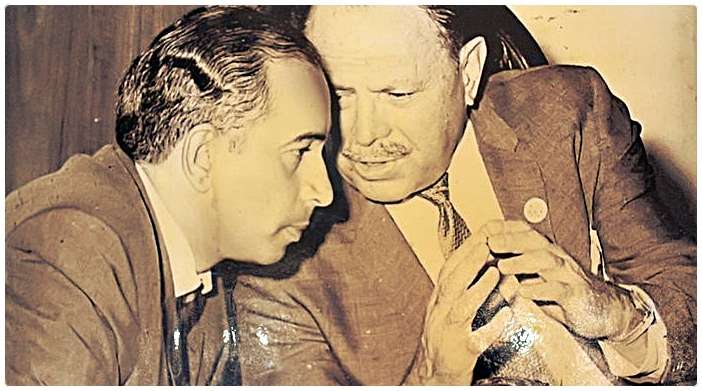 Even though it is an autobiography that the author calls a political commentary, one gets the feeling that the author has tried to go over the exercise in a very impersonal manner. Apart from the chapter relating to this youth the author has seldom tried to go over the events and affairs of his life in an emotional context. The thought processes that have helped the author make the important decisions in his life are neglected, rather it is assumed that they have proven to be right and only a justification is given as to how they were right compared to the opposition they were pitted against. There is a particular tendency to take the holistic view of events.

Ayub Khan portrays himself as a very patriotic man whose love for the country was unquestionable and above any suspicion. He has justified most of his actions on the basis of what in legal circles is known as the doctrine of necessity i.e. they might not be legally and constitutionally valid but since they were invoked or taken for the welfare of the people they cannot be rebutted. His professes great love for the common man and dedicates his struggle for the benefit of the common man.

When dealing with world affairs, he refers to having them viewed as an Asian. It is within the Asian community that he felt the need to establish for Pakistan a permanent place of respect and strength. He seems to have great admiration for the two world super powers. On the other hand he expresses great disappointment at how the Islamic and specially the Arab world had failed to rise to the occasion and gather themselves on one platform against the problems facing them. On the topic of the Indo Pak conflict he is a firm believer of the two-nation theory. According to him the very essence of these two nations and countries has been derived from completely opposite modules and at the most he can only see them co exist as neighbors in a peaceful manner. Similarly his viewpoint on Kashmir is very nationalistic as well and although he doesn’t go into that many details concerning the 1965 Indo Pak war but he is still very critical of the Indian approach to foreign policy issues.

Since Ayub Khan has paid a lot of attention to foreign policy issues in his autobiography it was imperative that he should mention the Two Super powers along with China. Ayub Khan has tried to define the emergence of the third world and its rapidly changing position in context with the Super powers in a very radical way. He unlike other autobiographies has dealt with only the issues which were at the forefront and under the scrutiny of the common man instead of focusing on the behind the scene machinations which take place in such spheres.