Where are you?, Zunaira Waheed

Where are you?, Zunaira Waheed

Our bodies, the physical structure including the bones, flesh, and the organs, and our minds, the thinking, conscious aspects have a complicated and tangled relationship. Which one primarily defines you or yourself? 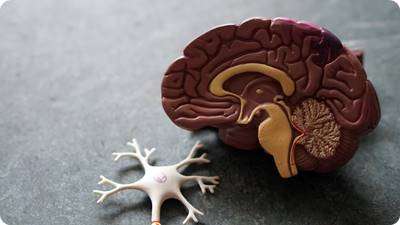 That takes us to an old question that many have answered in different ways, Are the body and the mind two separate things?

16th-century philosopher René Descartes was one of the many people who answered this question, He identified that even if all our physical sensations were a hallucinatory dream, our mind and thoughts would still be there. He concluded that the conscious mind is something separate from the physical body.

Another famous thought over time has been George Berkeley’s. He believed that the perceptible world is simply an illusion existing only as mental perceptions. Over time, scientists have weighed in as well, rejecting the idea that there’s any distinction between the mind and body.

They’ve come up with a different idea, the modern idea that most of us know about, that our bodies along with the physical senses are deeply integrated with the activity in our brains to form consciousness.

“The things he sees are not just remembered: they form a part of his soul.” These words said by Dr. Maria Montessori are exactly what scientists are trying to tell us.

That the body and mind aren’t separate things, instead from the day we’re born; our mental development is formed through how we interact with our environment. Every sight, sound, and touch creates new maps and representations in the brain that eventually shape our personalities and the decisions we make in life.

To conclude, this simply means that we learn from the environment.

To answer the question of where we are, we are those decisions that we make based off what we learn from the environment. We are the mistakes that we have made and the dreams that we have achieved. We are the impressions that we leave on those around us. Where will we be when we die? Not buried underground, that’s our body, we’ll still be here known as the aspiring personalities we leave behind. We’ll be in the hearts of people we care about and in the minds
of those that we leave a good impression on. We’ll be the legacy we leave behind.