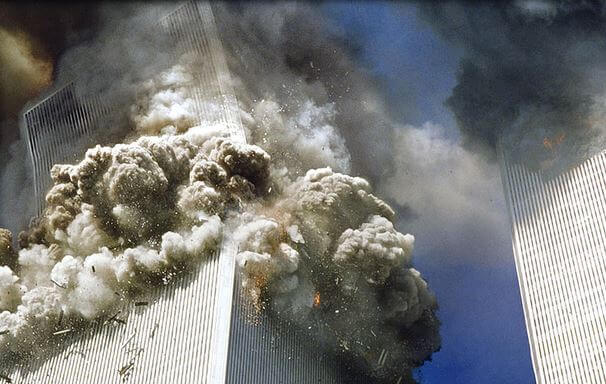 This is somewhat of a contentious topic to write about, which is of course why I am writing about Muslim-ness. There are many labels which liberal , alternative thinking, progressive Muslims like to self categorize with — but let’s back up.

A couple of years ago, late 2000, I decided that I was no longer Muslim. A difficult decision to make to not ‘categorize’ myself as Muslim anymore but rather as a member of Club Human. Club Human is a term I heard my aunt use which incorporates basic human principles of goodness, honesty, doing right by people, and all the liberal progressive terms that leftists like to come up with. Abortion, same sex relationships and other not so progressive sides of mainstream Islam were no longer were such an issue for me once I got a lifetime (free!) membership to Club Human*2 .

9-11 happens and all of a sudden I find myself both inside and outside of all sorts of categories. On one hand I had people talking to me about bloody Muslims aware that I am from a Muslim background but not a practicing Muslim so it was safe for them to bad mouth Muslims all over the world and at the same time tell people that they had a Muslim friend and she was nothing like those that they saw on TV. On the other hand, I had Muslims talking to me about…well, people like us, stuck in the middle where we didn’t agree with either side of the hard line issue.

Long decision making process cut short: Post 9-11 I began to call myself Muslim again but I made a distinction: I politically identified as Muslim.

I became aware of many grass roots Muslim movements that started up with 9-11 of people in varying degrees of my position. There are people like Irshad Manji (I like some of what she writes, not all of what she writes) who after 9-11 became a poster child for the alternative Muslim (I will not use her term of refuse-nik. It is too cutesy and too loaded a term for this piece or really for what she writes). She was not the alternative Muslim that I wanted to know. She was a knee jerk reaction on the other side of the spectrum.

The alternative Muslims that I wanted to know are like the ones who wrote on Muslim Wake Up, a great website with an assortment of articles, puff pieces, and real issues that Muslims in the west of my generation were dealing with, namely to give a few examples, a taboo on the topic of sex, same sex relationships, and identity politics in the US. These are different issues than what our parents dealt with.

We are not planning on going back home someday.

We are going to live in the U.S. and since we are under the impression that we live in a democracy, we had to do what we could to make this place a better place to live and vote accordingly. The last election (November 2004) was one where I had lots of discussions with Muslims about domestic issues, not about foreign policy as it relates to India, Pakistan, Iran etc. Iraq was a whole other can of worms and on a progressive platform it wasn’t needed to get Bush*4 out of office. Fat lot of good it did us anyways. It does confirm as the whole world knows, Americans are far and by large, idiots. Idiot Americans, though a pleasant topic, is not up for discussion.

I also do not want to bring Iraq into the discussion since I don’t want to have to break this down into a Shia-Sunni line or down ethnicity lines either. American Muslims are overwhelmingly South Asian. You can imagine the whole set of problems that come with that statistic. The thing about the progressive Muslim movement is that we realize that we have some religious, ethnic differences however, living in the US, we can respect each others differences and fight together for our similarities. Sounds a little too cheese cake-y but it’s true. With a strawberry topping, so take that.

Back to the topic on hand.

There was a movement post 9-11 in the United States (not sure about other western, eastern, global movements but this is what was happening in the US) where Muslims were under the impression that we had to stick together since we were under attack. The crusades, thanks to Bush Jr. were being mentioned over and over again and idiots like Pearle and Frum*5 were writing books about evil empires. Something had to be done. Silence was not an option. Coming out uber-Muslim is never an option.

All manner of Ummah*6 were coming to the forefront this last election year and fitna*7 was a concept that I got tired about hearing since I found it to be stifling. I was being told that if I wanted to be ‘Muslim’ I had a party line I had to toe otherwise I would get rapped on the fingers and be a very very bad girl and not taken seriously.

So where does one go from there?

I’m not about to suck it up and deal.

Others weren’t going to either.

There is a start of a progressive Muslim movement in the US. It’s exciting. I’m being geeky about it, but god damn it, it IS exciting. I just don’t know where the movement is headed and how we will head to where we have to get. Factions and lines have already been drawn…and re-drawn…and drawn again…and again….

Where do we go from here? I have no clue.

I do however, know the following:

The last one is difficult to believe I know, but it’s true. My parents proved it to me for the first time in 25 years.