When asked about the greatest poet, Dr. Javid Iqbal, son of Allama Iqbal, had an answer that surprised me. Noon Meem Rashid, not his prolific Father or Faiz Ahmed Ahmed or Ghalib, was his reply.

Noon Meem Rashid, among all poets, has a genre of his own. Neither he has a romanticism of Faiz, Political and Religious Philisophy of Iqbal, or common man aspirations of Habib Jalib. His poets are intense, painted with dark colours, have hidden connotations and rebellious by nature. If he was painter, he would have been Francis Bacon. Dark, Grotesque, and Intense.

Rashid never tried to be a popular poet, he just wrote for himself. While poets of his era like experimented with romanticism, popular political poetry, he self exiled into a world where poems cannot have tashreeh. His works therefore still remain away from popular poetry and never included within Urdu text books.

During my visit it visit, I was told that Rashid donated his belonging to his alma mater including his United Nations passports, smoking pipe, few handwritings. Here are few photo of these belongings, which are preserved next to GC postgraduate block library. 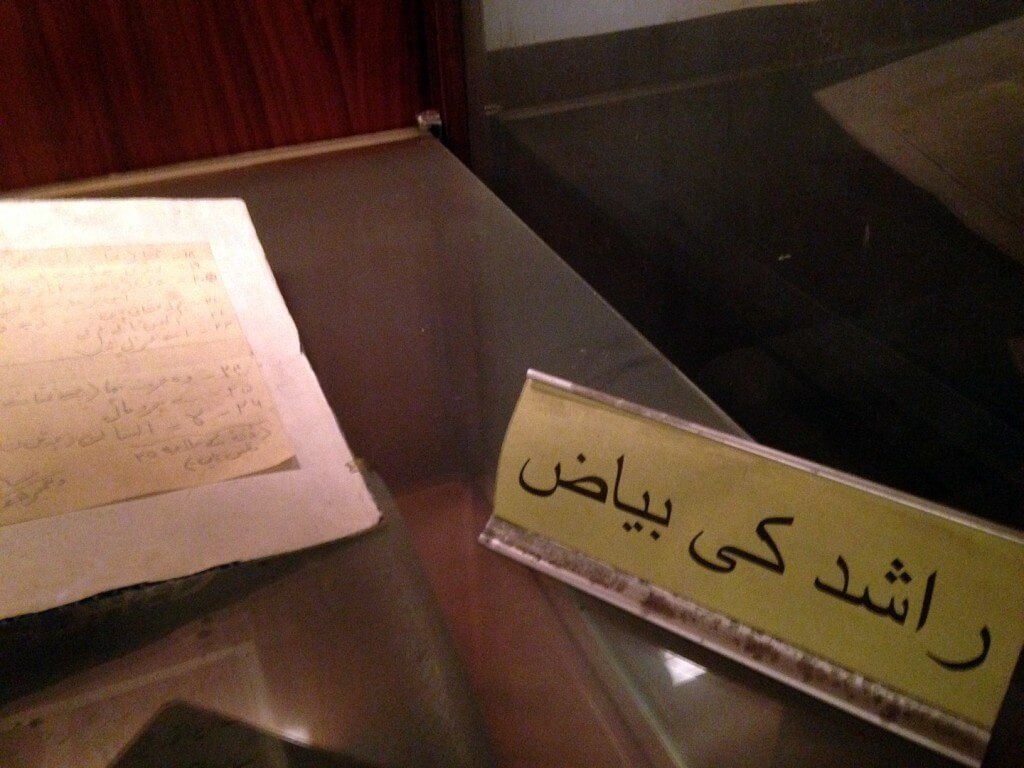 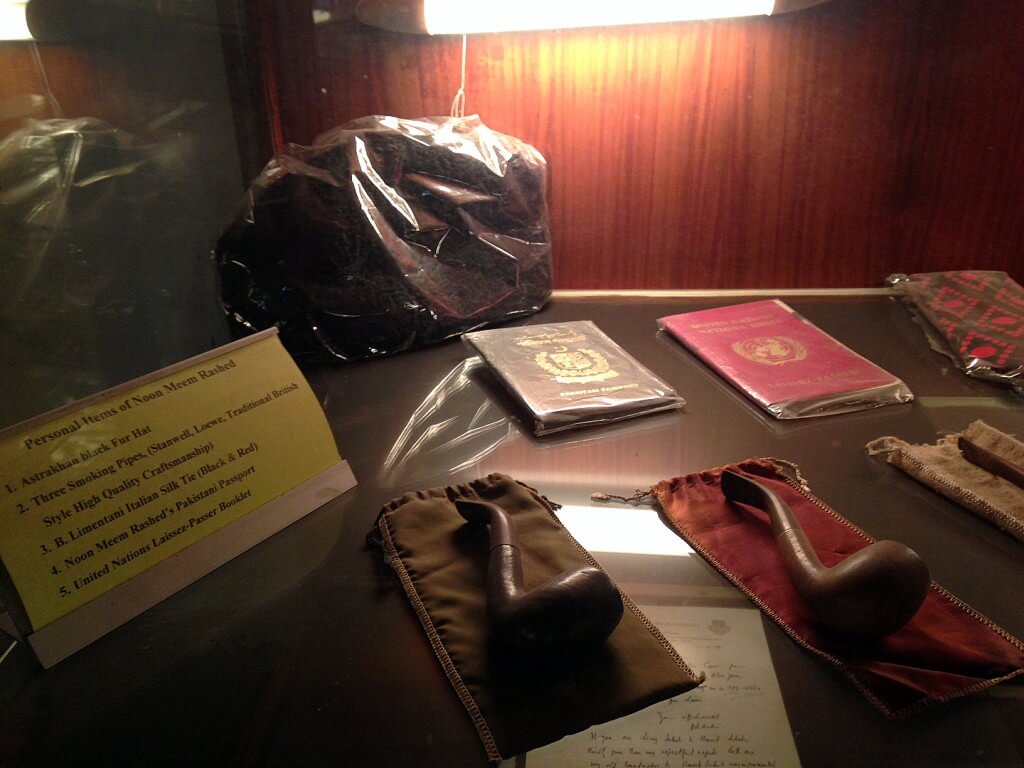 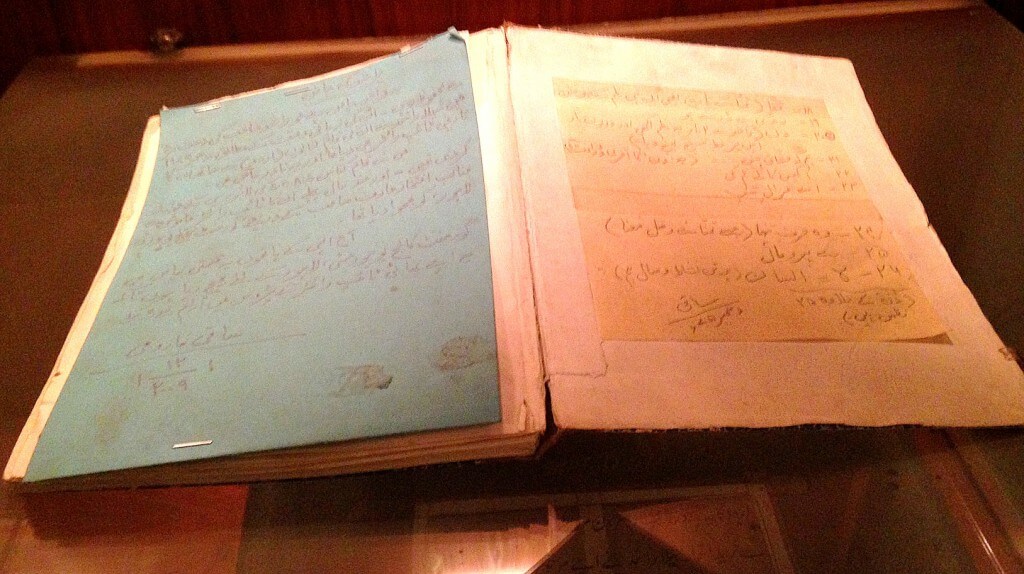