may I ask said she: English Poem by Komal Raja

may I ask said she: English Poem by Komal Raja

may I ask said she
go ahead said he

i was sketching your face in the white nights of Europe said she
you never wrote to me in winters, honestly said he

did my letters never reach your marshy grounds said she
oh! I hate rain, never left the home in those rounds said he

why are we having this conversation said she
i don’t know, you have started it may be said he

Komal Raja is an Old Ravian from Poonch (Azad) Kashmir. She is currently pursuing doctorate in Social and Cultural Anthropology at Ludwig Maximilians University of Munich, Germany. 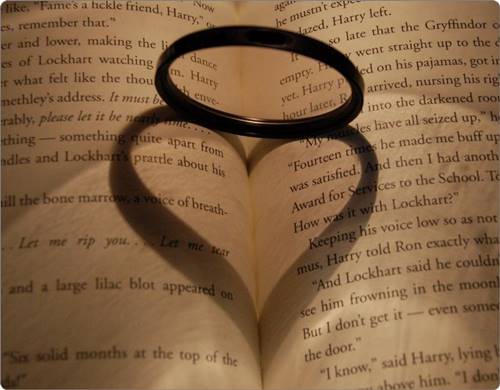