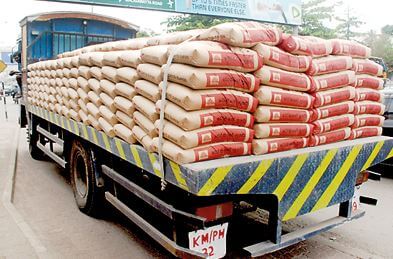 BACKGROUND OF THE COMPANY

Maple leaf was established in 1950s. Two companies were established in 1960s. During the privatisation of 1991, Kohinoor group of industries bought Maple Leaf. It was incorporated in 1992. Maple leaf cement company produces both white cement and ordinary portland cement.

Total asset turnover has decreased during the three years. Total assets increased significantly during 1995 and 1996 mainly due to expansion. Asset turnover ratio came down which means that overall investment efficiency has come down and assets are not utilised efficiently as they were utilised before.

Inventory turnover ratio has come down in 1996 which shows that inventory is in shelves more than last year. This is mainly due to reduction in sales in 1996 and increase in cost of goods sold.

OWN VIEW ON COMPANY

Maple Leaf produces cement by wet process. In wet process higher operating costs are incurred, company is located in North Side. There is no chance of dividends. It is very likely that in 1997 loss will be incurred. There are greater financial charges in the coming years. Expansion project is in progress. Gross profit, operating profit and net profit have come down which shows that the company’s profitability is not improving.