My grand uncle grand uncle, Mr. Krishan Chand Khanna/Krishna Chandra Khanna was the editor of The Ravi in 1915-16.

Krishan Chand Khanna was one of the founder-members of the Income Tax service and was an Income Tax Officer in 1922. He was posted mainly in Northern India (Delhi to NWFP) with postings in Lahore, Jhelum, Gujarat, Peshawar, Rawalpindi. He was Assistant Commissioner of Income Tax in Rawalpindi for four years and befriended many eminent persons.

He loved to play cards including bridge – where the other three players were Liaquat Ali Khan (later the Prime Minister of Pakistan), Raja Ghazanfar Ali (Pakistan’s High Commissioner to India) and Meher Chand Khanna (who became India’s Minister for Refugee Rehabilitation after partition. At partition, he and his immediate family were flown out of Karachi.

Six of my grand uncles, including my grandfather, studied at Government College between 1915-1934. And my grandfather laid out the sewage and sanitation network for Lahore in the early 1940s, for which he was awarded the title of ‘Rai Bahadur’ by the British.

And many of my uncles, including my father, also studied at Government College Lahore.

In fact, when I was in Lahore in the late 1990s, I went to Anarkali and bought some old school ties – that I presented to them and they were thrilled!

The Ravian Alumni used to meet regularly in Delhi for gup shup.

I am working on my family history – they were originally from Lahore but moved to Amritsar in the 1845 – and then many of them had careers that started in Lahore and lived there for many decades starting in the 1920s until partition.

Compared with Amritsar, which had grown into a city of traders in the 1930s, Lahore the cultural and literary capital of Punjab, was inhabited by smart, sophisticated bureaucrats and was the center of learning with many schools and colleges.

The Mall Road had large buildings, shopping centers and restaurants. Stiffles and Lorang were pricey restaurants whereas at the Standard, one could have high tea for Rs.1.25 with endless pastries and sandwiches downed with cups of tea.

The only 5-star hotel in Northern India, Faletti’s was opened in 1880. The Regal and Plaza cinema halls featured foreign films whereas Nishat and New Theatres screened local movies.

The well-maintained Lawrence Gardens, a magnificent botanical garden, modelled on London’s Kew Garden, opened in 1885 and was ideal for outdoor recreation and walks. Many in my family remember this bygone era fondly. 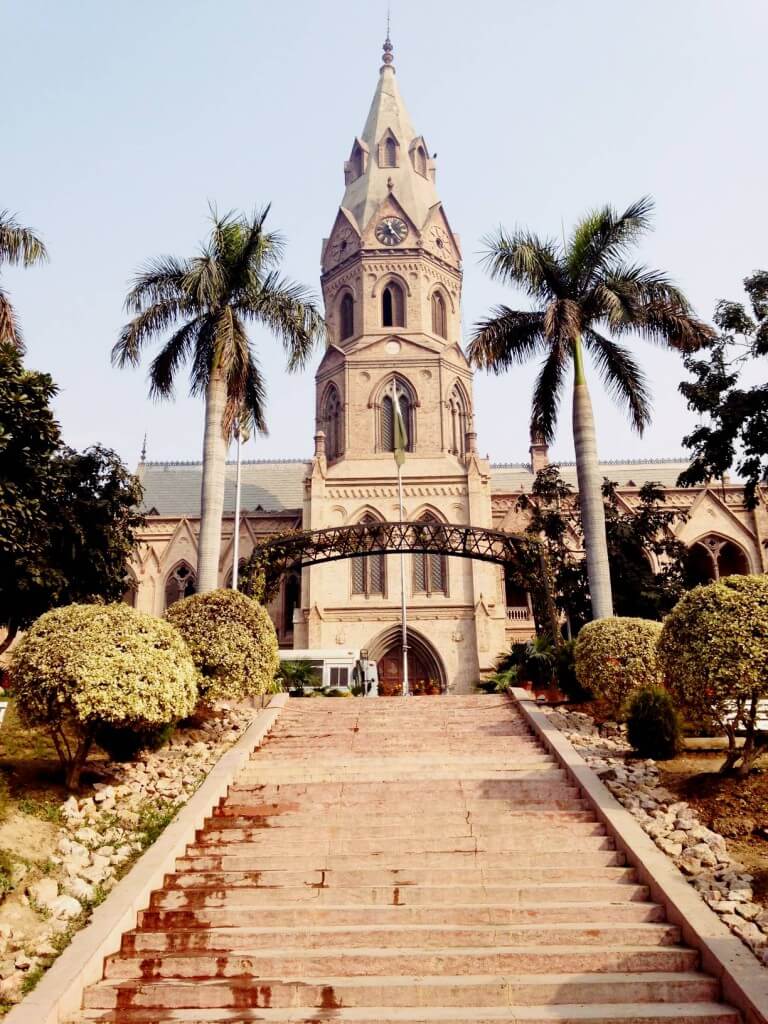 Are you from India or Pakistan?