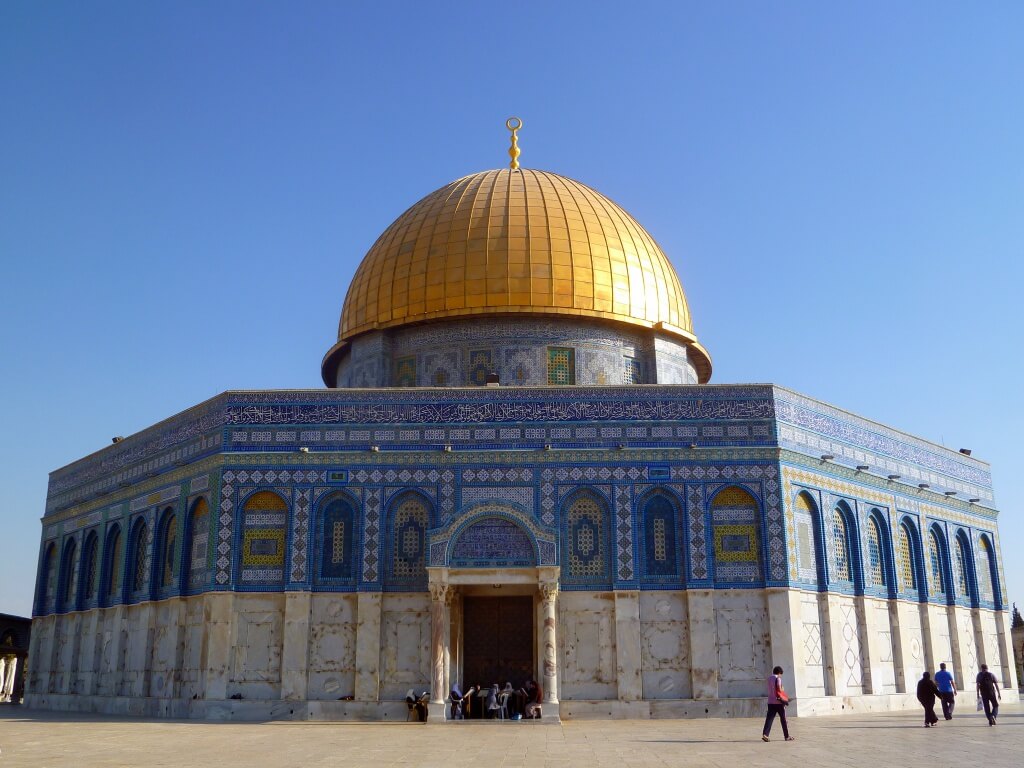 It is past time for a concerted effort by the descendents of Averroes and Avecinna to reacquire the best, most fruitful and constructive elements of its own heritage.

Writing as a western secularist, in this particularly intense moment, I wish to raise a question which I suspect is playing on the minds of most of the non Islamic world. We have all heard in recent days of how the Koran tells Muslims that to take one innocent life is to commit a crime as grave as taking the lives of all innocents, and that suicide is an unforgivable sin. At the same time we are only too aware that there is a tradition in Islam of Holy War and Holy Martyrdom, wherein, as near as we can tell, both suicidal attack and the possible slaughter of innocents are specifically urged upon Muslims. So first, what are we to believe? And if both are a part of the tradition, let alone the faith, what might be done to establish throughout Islam an understanding that Holy War and Holy Martyrdom are now to be either abandoned or they are only to be understood in a context of an immediate and compelling need for self defense? Absent the clear and unequivocal ascendancy of such an understanding, we are left with a major religious tradition which retains, in a world that no longer fight with swords, a train of thought and practice inimical to all those who choose a faith other than its own. Let me add that I have already heard one Islamic scholar comment unsatisfactorily by alluding either to events long past or to present isolated instances of aggression in the history of other faiths, all of which have been definitively, overwhelmingly and authoritatively rejected by such religious authority as obtains.

From a longer perspective, Islam must achieve peace, on whatever grounds it decides upon, with the modern world. A little over a thousand years ago the Mohammedan world realized one of the highest and most accomplished of all human civilizations. Then, all across North Africa and into Spain it began a retreat from that achievement, to my understanding, in significant measure, with a burst of religious fundamentalism. Eventually, in a vast turmoil of dynastic struggle, ending in a long Turkish denouement, it slowly fell away from most of its great accomplishments in a decline which lasted to our time. Thus, Islam came to face to face with the modern world distinctly ill equipped to deal meaningfully with something which would change everything, materially and socially, for all societies and all peoples. It is past time for a concerted effort by the descendents of Averroes and Avecinna to reacquire the best, most fruitful and constructive elements of its own heritage. To understand the modern world not as an enemy, but as a tool for the achievement of much that is good for its people, for the realization of a world in which all are educated, and have the opportunity to earn a decent life for themselves. The two other religious faith’s springing from Judaic roots made their own accommodation to modernity, and emerged stronger for it. Islam should understand an obligation to do so as well. There is little that would serve it and the world as well.