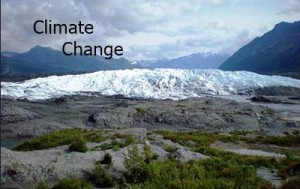 Global warming has been devastating climate of Arctic over few years, as a consequence northern hemisphere will experience extreme winters this year.

Polar vortex, upper level low pressure of cold dense Arctic air near both the Earth’s poles, is shifting to the other parts mostly towards the US and some parts of the Europe.

The latest study shows that polar vortex due to the erratic Arctic air is spreading, therefore, bringing winters to the east cost of the US and extending to the Eurasian with  unprecedented cold temperatures during March. In the course of the study of Polar Vortex, following points were observed: