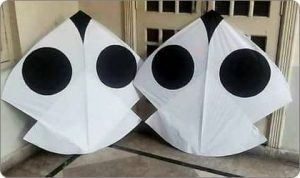 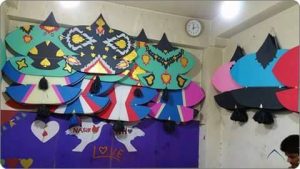 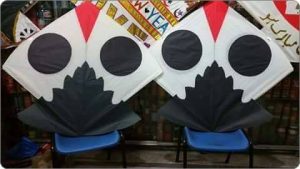 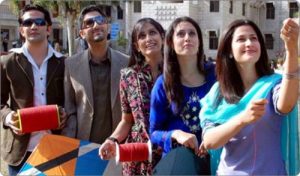 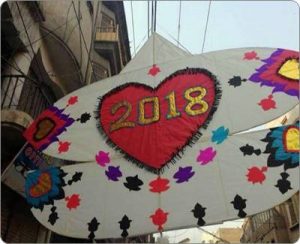 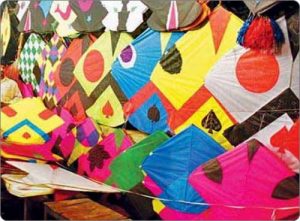 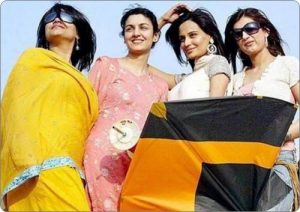 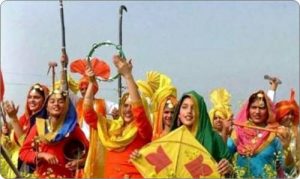 Festival of Spring – Basant in Lahore

After 12 years of ban on Kite Flying in Punjab, Kite Flyers Association in Punjab has stated on its facebook page that Basant Mela will be celebrated in 2018 as several selected areas of Punjab.

Although an official confirmation from Govt. of Punjab could not be seen, Malik Muhammad Ahmad Khan, who is Special Assistant To Chief Minister For Information And Culture, Government Of The Punjab, confirmed to Munizae Jahangir [Aaj TV] that Basant will take place in 2018. He confirmed there are usual safety and security concerns, but Punjab Government is working with officials to ensure the event take place with needed measures.

Around 2006 , following loss of lives due to sharp thread [daur] as well as persistent damage to Wapda infrastructure, Supreme Court of Pakistan ruled a ban over kite flying, which was immediately enforced by Punjab Government.

As precautionary measures are taken, such Basant Mela [also known as Jashn-e-Bahaaraan] is an event that is eagerly anticipated by Kite flyers in Punjab, especially Lahore.

Per Kite Flyers Association in Punjab , below are the announced date and venue for Basant Mela Event 2018 in Lahore, Rawalpindi.