4 Best Android Smartphones for Pakistan: Updated 2018: Find our top choice for every budget to help you decide.

When looking to buy a new phone most of us narrow the vast choice by setting a maximum spend.

We tested 17 phones to come up with our top choice in each price bracket, ranging from under Rs. 80000 to under  Rs.10000. Our favourite three win Gold, Silver and Bronze awards, but even the phones ranked further down our list are all great choices!

The Samsung Galaxy S8 was lauded as a superb phone when it launched last year, and now that its price has dropped more than 25% in Pakistan – making it unbeatable value for money. even when S9 is here.

The side edges of the display have been completely removed, which means you get a more compact overall size without having to settle for a smaller screen. In fact, the entire front of the phone is almost all screen – and what a screen it is. It displays an eye-popping 99.9% of the RGB colour standard, can max out the brightness at 569cd/m2 ( candles per square metre) and achieves perfect contrast – as we expect from a device with an AMOLED screen.

The phone’s performance hasn’t dropped off in the months since its launch and while other, more recently launched phones now include similar processors, the S8 is still faster than all but the latest iPhones in our tests, scoring 1,994 in our Geekbench 4 single-core benchmark test and 6,629 in the multi-core version.

The S8’s battery lasted 16h 45m in our rolling video test, which is a few hours short of the Silver Award-winning OnePlus 5T but remains very respectable.

The camera on the phone is also excellent. It’s essentially the same model that was included in the S7 but Samsung has added some great new software tools to enhance its capabilities, Including a superb autofocus and an impressive selective focus, which can dramatically change the look of your photos with a minimum of fuss.

Add in IP68-compliant waterproofing, a microSD slot that can support cards up to 256GB and wireless charging, and you’ve got a thoroughly deserving winner of our Gold.

We think the Samsung Galaxy S8 is the best phone available at the moment. It’s fast, looks wonderful, has a superb camera and boasts one of the best screens we’ve ever seen on a phone. Even with a significant drop in price, it’s still the most expensive phone in our top five, but we think it’s well worth the price. Other phones may pip it for battery life or raw power, but it comes close in every respect, making it a terrific all-round. Even at its old price, we’d give it the Gold Award. Now, it’s even harder to beat. 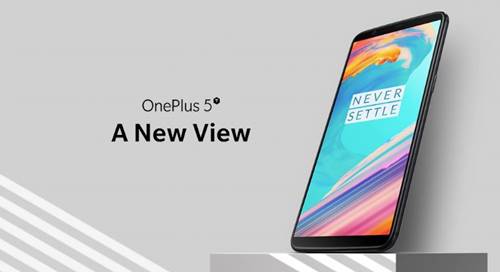 Drop down a price bracket from the S8 and you get the OnePlus 5Tt available direct from OnePlus for a very reasonable £449. It beats the Samsung on more than just price: in our tests, the battery lasted for an amazing 20h 52m; while the multi-core Geekbench test scored 6,658 (though it fell behind when using a single core, with a score of 1,903).

In other aspects, it comes close but doesn’t quite make it. The 6in screen isn’t edge-to-edge like Samsung’s, and its resolution and peak brightness of 420cd/m2 are both lower. It’s not water resistant, either, and there’s no microSD slot, which for some people could be a deal-breaker.
However, it remains a brilliant prospect, tempered a little  by the S8’s recent drop in price, but a great choice if you can’t get past the Rs. 60000 threshold.

The OnePlus 5T falls behind the Samsung Galaxy S8 on features and the screen isn’t as impressive, but it’s still a very accomplished smartphone. The battery life, in particular, is excellent like a more expensive phone squeezed into a smaller case, the Sony Xperia XZ1 Compact has most erf the features you’d expect to find on larger, pricier models, including a good screen and powerful components. 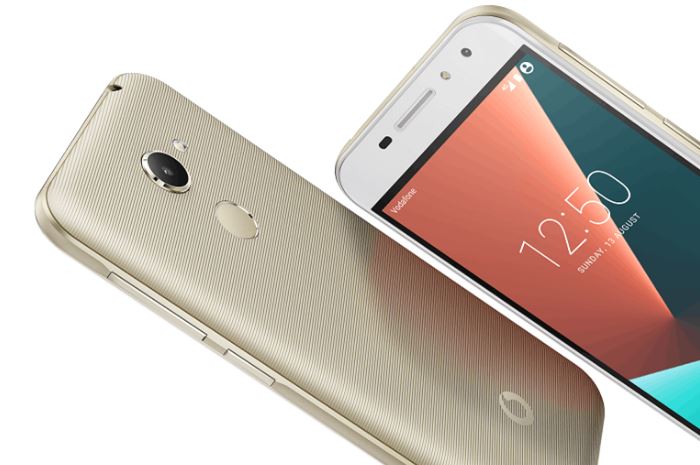 Our top award-winners are phablets – large-screened phones that might struggle to fit in a pocket If you’re after a smaller (and cheaper) alternative, the Sony Xperia XZ1 Compact has a more pocketable 4.6in screen.

The phone doesn’t skimp on extras, either, with IP68 dust- and water-resistance and a microSD memory card slot that lets you expand its 32GB storage by another 256GB. 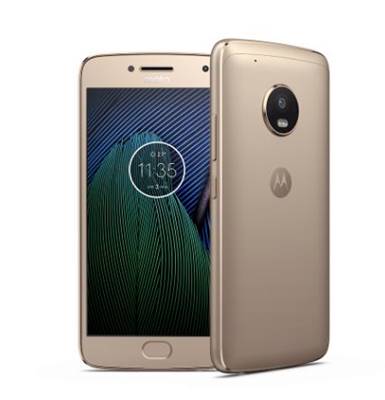 If you want a lower-priced phablet than our Gold and Silver Award-winners, the Moto G5S Plus is a great option. It has a 5.5in display with a resolution of 1,920 x 1,080 pixels, encased in a slim (8mm) aluminium body. The screen isn’t quite up to the quality of the Samsung S8 or OneBus 5T, but it can produce 85.5% of colours in the RGB : standard and beats the iPhone 8 Plus with a contrast ratio of 1,477:1.

Its Snapdragon 625 processor i produced a score of 843 in our single-core Geekbench 4 : benchmark test, with 4,265 in the multi-core version. This is
where the Moto G5S falls furthest behind its rivals, though gets respectable score given the cost saving. In our test, the battery lasted I4h 51m, which should be more than enough to last through the day. It comes with Android 7.1.1 installed but Motorola has stated it comes with option to upgrade to Android 8.0.

The Moto G5S Plus S is not in the same league as our large-screens award winners but it is decent performer with good screen. Corners have been cut so there is no USB-C port or water-proofing.