Just nothing stops them from depriving others of their respectable lives;
Not even the cry of a mother being raped in front of her children,
Not even that little girl who doesn’t even know anything about this cruel world,
Not even that small boy who told them he is going to school,
No one literally nothing humanly is present in these monsters.
What scared that storyteller more is the little girls’ last sentence;
That even if this story you are reading for me would make me afraid,
I wouldn’t think of monsters anything other than those cruel humans,
I wouldn’t ever feel secure around the humans ever,
As I wouldn’t ever be able to know which of them I shouldn’t fear.
Therefore unless all of these monsters get vanished I won’t trust anyone again. 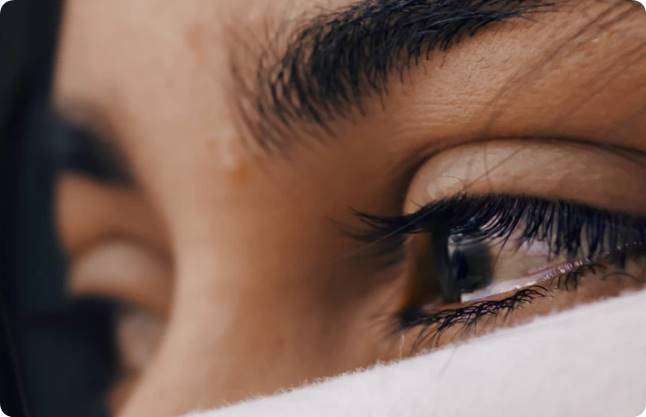