Edward Snowden and the revolution against global surveillance

In 2010, if you had said Russia would be a more tolerant nation to whistleblowers than the United States, you may have been called mad, but Edward Snowden has been living in Moscow for all of 2014 while the US continues to block his re-entry.

Even though Edward Snowden has been hanging low for the most part, his John Oliver interview, video Q&A and guest posts on The Intercept and The New York Times has kept his name in the media.

This week is big for Snowden, the Patriot Act has finally expired meaning most of the National Security Agency’s mass surveillance networks need to shut down. Even though the US is putting temporary measures in place alongside pushing the Freedom Act, it seems the view in Congress and the Senate is no more surveillance.

All of this, from the protests against the NSA to the public calling Congress members and representatives, was possible thanks to Edward Snowden. The whistleblower three his life and career away because he believed in telling the public what the government was doing with personal information, when nobody else would come forward.

The courage of Snowden cannot be understated and it is shameful that President Obama and his fellow politicians continue to act like the discussion would be here without Snowden’s leaks.

Regardless of the Snowden as a person, the NSA surveillance is finally coming to an end and we’re seeing more people become resentful to surveillance and spying. The revolution against these networks tracking innocent people’s lives might finally start crumbling down, after decades of secrecy. 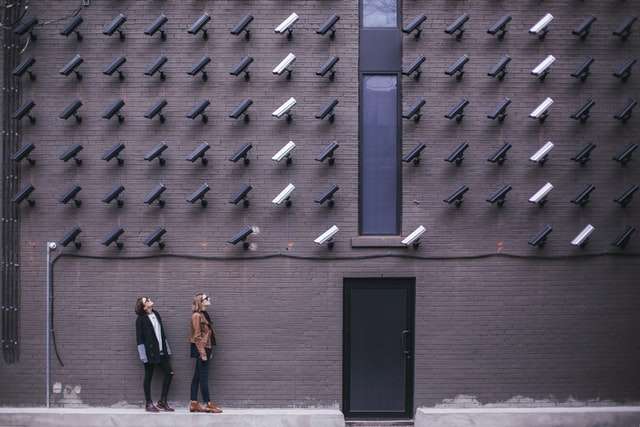