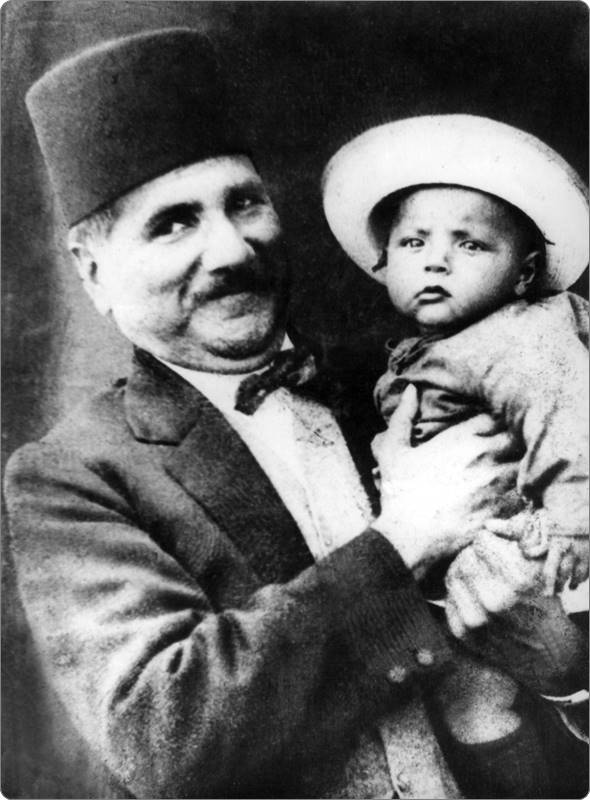 Dr Javed Iqbal writes that Allama Iqbal planned prose and verse on several important topics related to Islam political thoughts, but could not complete them in his lifetime.

Allama Iqbal wrote to Maharaja Sir Kishen Pershad, the Prime Minister of Hyderabad State from 1901–1912 and a true Ashiq-e-Rasool SAW, that he plans to translate Bhagavad Gita in form of Urdu Verse.

In another letter to Sufi Ghulam Mustafa Tabassum, Allama mentions that he wanted to write a book ‘Islam in my viewpoint’.

In another letter to Muhammad Ali Jinnah dated 28 May 1937, Allama contemplates over creating a Islamic Welfare State for Muslims and state ‘The real question is that how we can end the poverty within Muslims of South Asia?’. Dr. Javed Iqbal’s short book Woh Kaam Jo Allama Adhoore Chor Gaye [Those works which Dr. Allama Iqbal left incomplete] remains a key book to understand Allama Iqbal’s vision for Muslims especially during his last years. 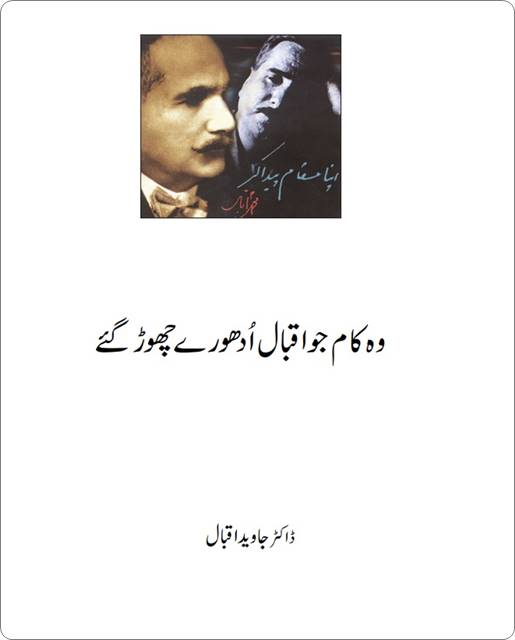