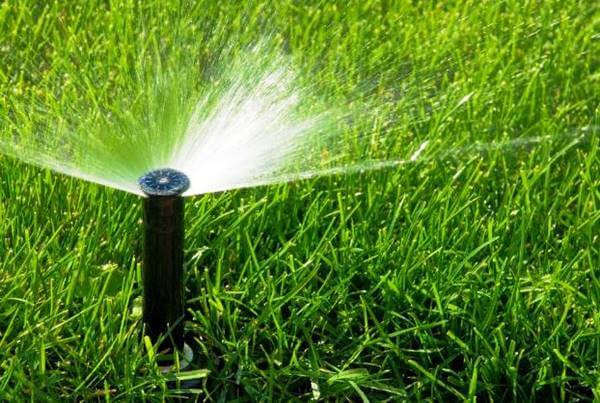 According to UN WWDR water consumption doubled in Pakistan, with water accessible for a single person is not more than 1000 m³ that marks Pakistan 7th most stressed country in the world. Reason for this worst situation is reason to decrease in the water availability that further vilest situation was engendered by metropolitanization, industrialization and off course high rate of population growth making Pakistan 6th most populous country in the world. In spite of this situation, groundwater extraction is increasing day by day as the country’s economy depends on agriculture and farmers, mine groundwater with tube wells, lowering the water table.

On the Other hand Pollution and salinity in the water make water, inadequate for drinking that again threatens water resources and its usage. Three of Pakistan’s cities Karachi, Peshawar and Rawalpindi are among ten world’s most polluted cities, in view of the fact mainly surface water is used for drinking in these areas, whereas other parts of Pakistan get supply from groundwater especially in rural areas.

Freshwater withdrawal for domestic, industrial and agricultural sector in Pakistan is totally 183.5 cu km per year. Out of this total withdrawal, 96% is consumed for agricultural purpose (contributing to 25% of Pakistan’s GNP), remaining 4% is equally consumed by domestic and industrial purpose.

Government of Punjab realized the state and took initiative as “Punjab Saaf Pani Project”, owing to this project, potable water will be supplied to those who can’t get water or clean drinkable water. This project is to assure the better health of people, but this issue is faced not only in Punjab, in fact, accept for Kasur others cities are getting comparative better quality of water. Other provinces of Pakistan are facing worse than this, some are getting the muddy water rest of them are not even getting a drop of it like Sindh and Baluchistan. Karachi is facing this issue from last 7-10 years, while Islamabad and Rawalpindi are dependent on pungent chlorine water.

Regulating ground water development, researches find a way out and satellite based research for estimating the groundwater depletion is the exigency of Pakistan. Satellite images show the intensity with choropleth maps that help in identifying the areas with precarious situation. Water is not something we can ignore and find alternatives to it, conversely, it’s a very sensitive issue, not only to be highlighted but to be resolved as well. If Pakistan keeps ignoring this concern, than the predictions of dry Pakistan in 2025 couldn’t be made false.