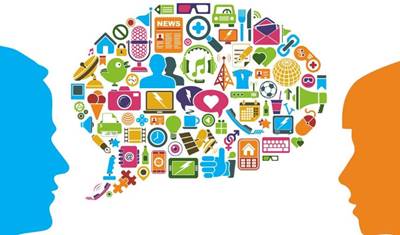 Managers and supervisors have the assumption that for effective running of the organisation there is a need for talking and questioning. Yet experience has shown that this is only an illusion. It can often lead to needless misunderstandings, conflicts and waste.

There are two reasons for it:

Managers tend to take mutual understanding for granted. They are not aware that often the thoughts they express and directives they give are not understood by subordinates precisely in the way they were intended.

This situation is further aggravated when subordinates are not encouraged to ask questions, or to explain their problems fully.

One way in which managers can enhance their ability to diagnose the above pitfalls is by asking relevant questions. But the basic need for questions is that there should be a climate of confidence and that cannot be created instantaneously. How a question is asked is often more important  than what is asked cause one way can raise the subordinates boiling point or the other asked in a tone that is encouraging and results in better understanding. When the voice is loaded with emotion or when it reflects lack of confidence and even distrust, even the most skillfully worded questions will fall on barren ground. A sparkle in the eyes or a smile of appreciation on the face can help insure the best reception to the question. The physical conduct of the questioner plays an important part too.