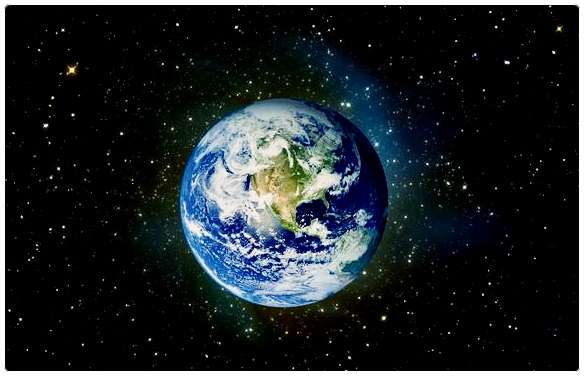 From last decade extreme weather is observed in Pakistan. Despite all the reports, researches, our government remains least bothered about the current weather situation and so are we.

Climate didn’t affect only the environment, but it correspondingly affects a lot the geological situation of a specific area. China faced consequential weather conditions since last decades, where its northern and southern parts faced severe snow and drought. Worsening of climate not only affected its economy, nonetheless, took the life of innocent people. Northern part of China faced people’s death attributable to the intense cold, whereas, in the south, famine and drought took numerous lives. Such extremities results are caused by the ignorance of people and government towards the ruining nature by the release of toxic particles to the air.

Pakistan experiences a change in extreme temperature for the last few decades. Extreme in cold and hot temperature, whether, the change is minute, however, adheres lasting consequences. Climatic cycles in Pakistan became fast and changed its duration, for instance, summer starts from mid-March and end in midNovember. Duration of autumn and spring curbed for a few days, as cold and hot weather stays for a longer time. The metrology department presented 30 years of climatic data of major cities of Pakistan, somehow, change in temperature was less but these minute changes lead to major disasters. Flood occurrence is getting frequent in the month of July and August, due to the increase in temperature in northern side of Pakistan, resulting to the expeditious melting of glaciers. But, these floods depict different view, as people in Sindh esp. children are dying with no water and epidemics due to less and no rainfall.

These conditions might be normal for all of us, but needs our attention, otherwise that day is not far when the land of Pakistan gets barren like a Sahara desert due to the negligence of people towards nature. Last year extreme smog was experienced in India, China and many other countries of South Asia that resulted in the loss of lives.

Government must take initiative aimed at pollution reduction, before the situation gets worse and uncontrollable. In China solutions are provided for natural and human made disasters, as they experienced smog for the first time, they endeavored the cause behind the smog. Therefore, next year they hiatuses their industries and cars for three days to reduce smoke production. Restrained smoke, mitigated smog and saved many precious lives.

Furthermore, this was not the only solution to the problem, commencing progress, Chinese people invented such plants that collected and stored carbon penetrated in the air as smog in the making of a diamond. Such diamonds, devised from carbon, are not very expensive, but, they contribute in developing more plants intended for the reduction of carbon penetrated in the atmosphere.

In Pakistan, situation stands different than of China or any other developed city, as a first reaction of people was “it’s getting foggy but temperature is not decreasing”. This was attributable towards the illiteracy of the people, as they couldn’t understand or observe the climatic condition. Decrease in the temperature and increase of pollution makes carbon stick in the air and those toxic particles stay hanging in the atmosphere, blocking the sunlight and increasing viral infections among human.

This transpired for the first time in Pakistan and can occur every year if it’s not clogged in time. More vehicles and industries in cities made the situation worse than what we imagined. It’s time to wake up and acquire solution aimed not only at reducing pollution, moreover, to get it to the end.