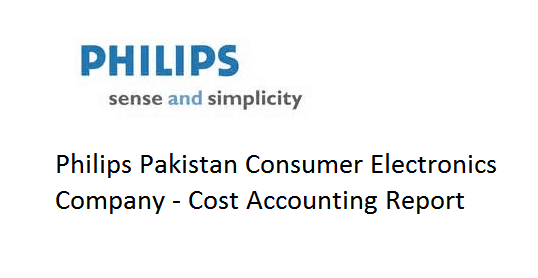 Philips, one of the world’s leading electronic companies, was born from the vision of three dynamic individuals of the Philips family. Philips & Co. was launched on May 15, 1891 by Gerard Philips, Anton Philips and Fredrik Philips. A commercial drive was soon launched which made Philips one of the major lamp factories on the European continent by the turn of the century.

On April 20, 1920, a holding company, N.V. Gemeenschappelijk Bezit Van Andeelen Philips Gloeilampenfabriken, was formed. By 1940, Philips, the small company had turned into a colossal giant of international stature- a global corporate citizen.

The beginning of the seventies saw sales rising from 982 million guilders in 1950 to 15 billion guilders in 1970. By 1997, sales grew to US $39 Billion. The no. of employees also rose from a mere 90,000 to a mammoth 260,000. During the 1980’s, Philips workforce was cut down and a major restructuring started. Product groups were set within the divisions bringing in more autonomy; thus reflecting globalization of markets giving the divisions worldwide profit responsibility with national organizations laid with the responsibility to strengthen Philips further by exploiting its international marketing appeal and prowess.

At the time of independence, Pakistan lacked the industrial infrastructure and Philips was one of the few companies which opted to stay, act and build up a strong industrial base for Pakistan. In 1949, the Philips Electrical Company of Pakistan was established. The main objectives were to recruit, train and develop local talent pool, marketing experience and build an organization with a viable industrial complex in due course of time.

In 1954, the Philips Electrical Industries, the manufacturing unit of Pakistan was set up. Manufacturing of radios started in Karachi the same year. Philips Pakistan became a Public Limited Company in November 1970 and established a modern centralized industrial complex. This complex houses the Video Plant, Glass Plant and the Lamp Plant in SITE, Karachi.

Philips began the assembling of radios in 1954 in Pakistan. Backed by its worldwide technological base, Philips also started an ambitious programme of blending the skills of local employees with its own innovative expertise , to make it a standard for others to follow.

Phillips began local assembly of black and white TV sets in 1968. In keeping with the need of the times, Phillips set up facilities for assembling color TV sets in 1976.

MANUFACTURE OF LAMPS AND LUMINARIES.

In 1971, the  manufacturing of tubelights and lamps began. Their present production capacity is around 4.5 million tubelights and around 36 million bulbs a year. Special indoor and outdoor luminaries and lighting accessories are also being marketed.