Although there are many accounts of pilgrimage to Hijaz on Internet, I will like to share some personal experiences, which remain unique for every person who visits such holy sites.

Professor Annemarie Schimmel writes in the beginning of her book an interesting story of hers. She was teaching the philosophy of ‘Yin-Yang’ at Istanbul University. Yin Yang is an ancient Chinese / Tao philosophy of opposite forces complementing each other e.g. Male and Female.

A student raised her hand. ‘Ma’am, the concept is exactly like Jalaal and Jamaal, something which goes thousands of years back in Islamic history.

I also found Mecca , as you may have heard from other pilgrims, an epitome  of Jalal. The one word that came to my mind when I saw Kaaba is the word ‘Glorious’. Surrounded by hills made of solid rock, this is a place where no vegetation grows. In June,the sun is so strong that eyes refuse to open .The result is a feeling of being ever whelmed by the diety, whose name include Qahaar, Jabaar and Jabroot besides Rehman and Raheem. God repeatedly asks Man to fear him, even when he speaks of being more forgiving them than anyone. Mecca, in its matchless Glory, overwhelms you. God has set the scene to make you make you humble in this glorious city. 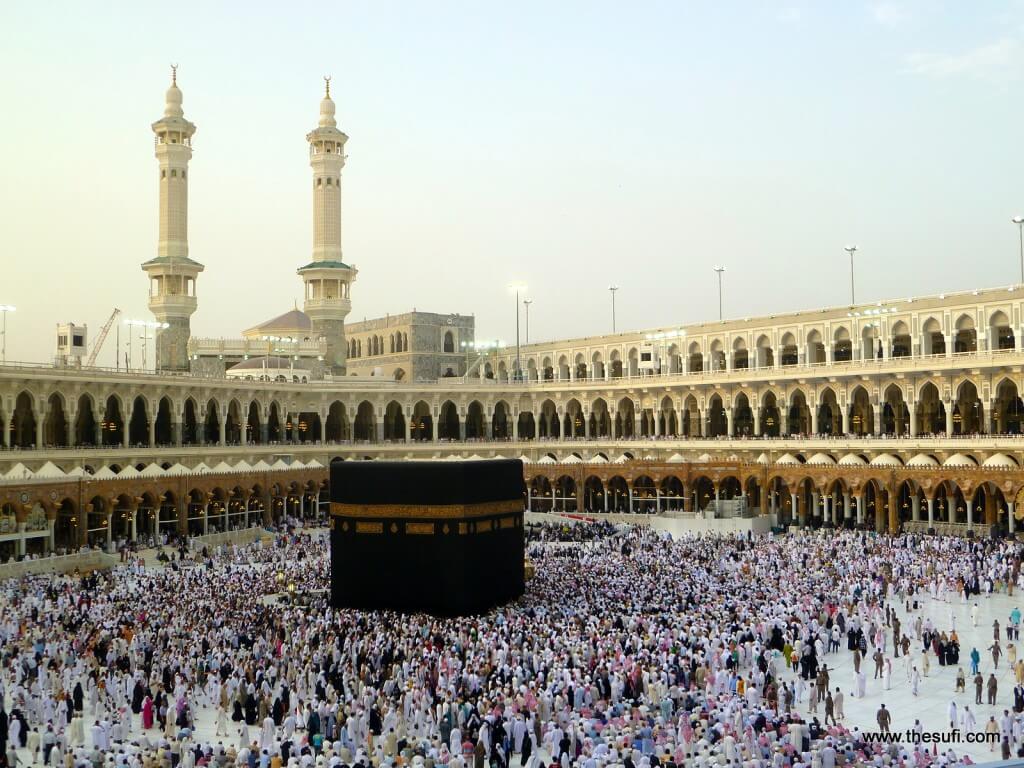 Medina al Nabi, is all about Jamaal. With the temperature in shade going as high as 55C, the umberals of Masjid Al Nabwi provides a shade that is all about mercy, grace and hospitality. It is a place of reverence, not fear. 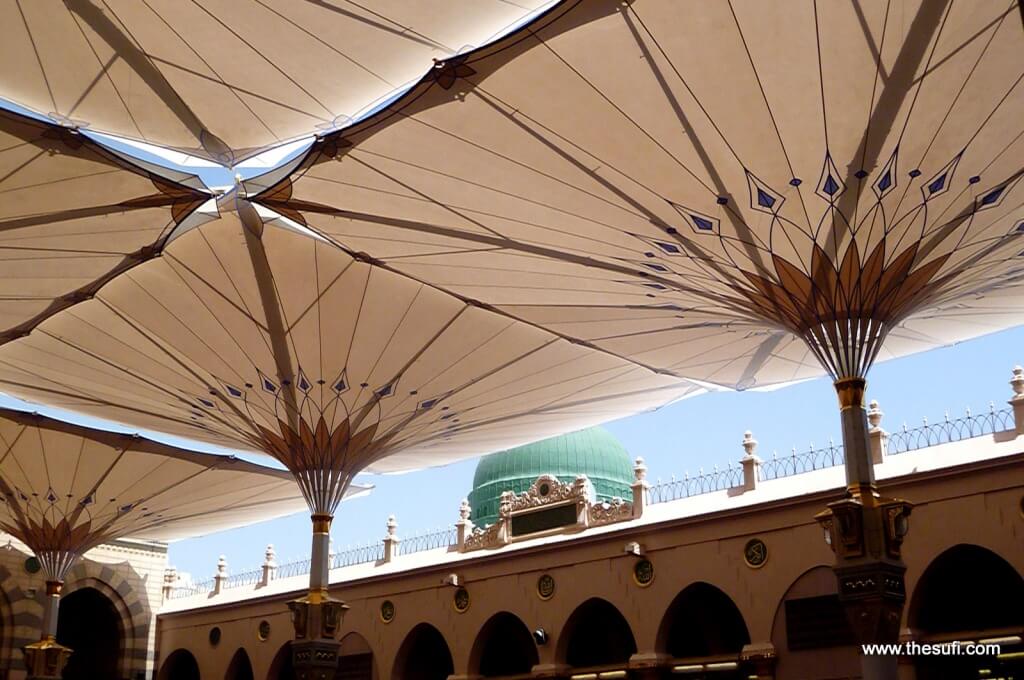 Allama Iqbal urged to go to Hajj however ailment caught him. The tradition says every visitor should bring the host some gift and Iqbal start writing the beautiful Armaghan-e-Hijaz, farsi masnavi [persian couplets]. As ailment grew and his chances to go for pilgrimage physically diminished, the urge intensified as seen in one the most elegant masnavi ever penned. 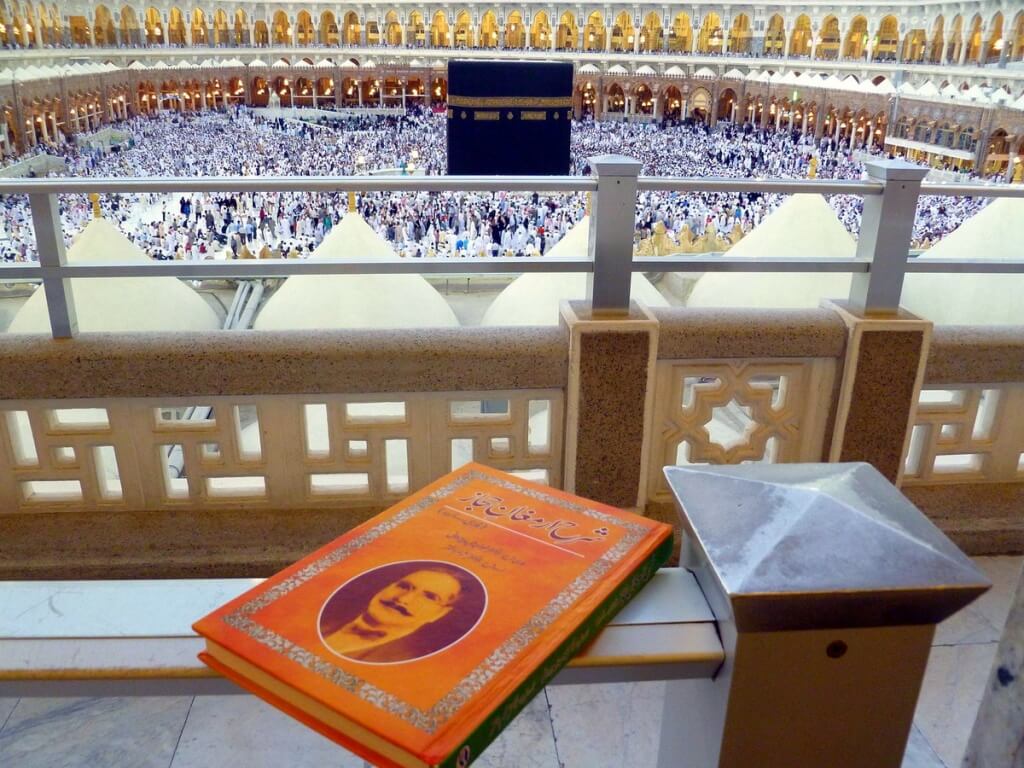