Ride-sharing app Uber has plans for another funding round, the sixth in twelve months. Microsoft intends to invest $1 billion to gain a small share of Uber, showing the San Francisco-based company has interest from all across Silicon Valley.

Microsoft does not invest in a huge amount of startups, but under CEO Satya Nadella’s management it has started to invest more heavily. Uber is the hottest startup in the U.S., and everyone wants a piece of the company before it inevitably goes public.

After selling Bing Maps to Uber as well, it seems the two companies have grown a connection of some sort. Other companies like Google also have investments in Uber, although those seem to be strained as both compete to build self-driving cars and merchant delivery services.

Uber is currently valued at $50 billion, making it more expensive than Netflix, Twitter or Tesla Motors. Even with the large valuation, Uber has not said when it will go public. Right now, it is dealing with a large amount of lawsuits in Canada, the U.S., the U.K., France, Germany, India, China and South Korea.

That is on top of disagreements with how workers should be classified. Under the current system, Uber hires “contractors” to drive people around, taking a 20 percent share. Workers and unions want Uber to start employing workers, which would mean paying a minimum wage, offering paid leave and other benefits normal employees receive.

Uber argues that by making drivers contractors, they receive freedoms other drivers do not. It seems to be working, with the company adding hundreds of thousands of drivers every month. We still don’t know how many drivers have left Uber since the company started though, making the numbers a little favourable for Uber’s argument.

Whatever the case, Uber is insanely popular right now and Microsoft’s investment is smart. The only thing that is hurting Uber at the moment is itself, with management issues and lack of benefits for drivers—both of which can be fixed in due time. 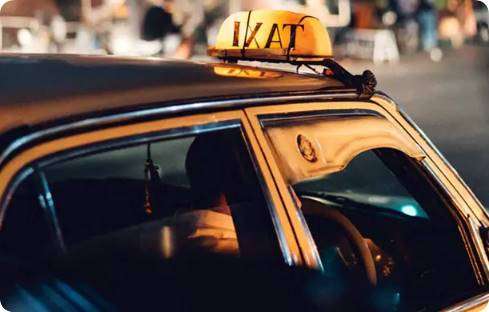