Elon Musk claimed Tesla Motors had three challenges: high-end, low quantity; mi-range, medium quantity; low-end, high quantity. It is currently still in the first stage, but plans to launch the Model X later this year will bring it into the second stage.

Even though the Model X is an interesting part of Tesla Motors, it is overshadowed by the third stage, the Model 3. Musk stated the Model 3 would manage 250 miles without charge and would be available for under $35,000.

Those are two massive achievements for an electric car, especially if Tesla can reach the release date of 2017. Comparing it to the competition, the Chevrolet Bolt should be capable of 200 miles and will cost $38,000.

Tesla plans to lower the cost of batteries through its Gigafactory, which should be complete by the time the Model 3 comes to market. The Gigafactory should lower battery costs by 30 percent per unit at minimum.

Having a $39,990.electric car would be a huge boon, especially with subsidies for customers dropping the price to potentially under $35,000. Add into that the thousands saved every year on check ups, fuel and repair (all free courtesy of Tesla), customers should be able to save a lot more money with an electric vehicle.

The Model 3 will also have hundreds of thousands of sales every month, rather than tens of thousands every year as Tesla has currently. Alongside the Powerwall and business sales from home batteries, within three years Tesla could be the head of three major industries.

Musk still needs to guide the company through the hardship of growing the business and integrating electric cars and home batteries into different cultures, but these will naturally become commonplace provided the savings continue to grow. 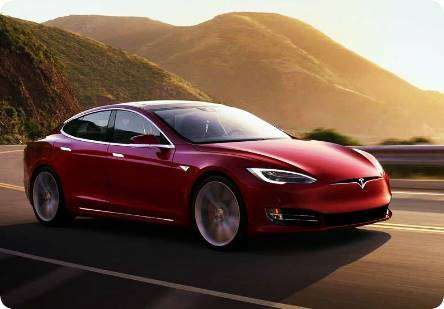