Goddess was passing by! Poem by Iqra Jamal

Goddess was passing by! Poem by Iqra Jamal

Once in a dark & stormy night,
A goddess through a barren site,
Praying for some Heavenly hand,
That glows the light in the blackish land.

Hiding her face, her honor & grace,
She entered the woods with a nervous face,
She heard behind a furious sound,
Fearing the beasts are coming around.

Wrapping her dignity, her majesty in dirt,
They left her buried with a broken heart,
Angles heard her cries, but no one came,
Mighty felt embarrassed whom should she blame ?

Curse at those who in their fury,
Tortured that poor & innocent glory,
Though, you will be forgotten as it’s trending,
But Justice will be served on the day of standing. 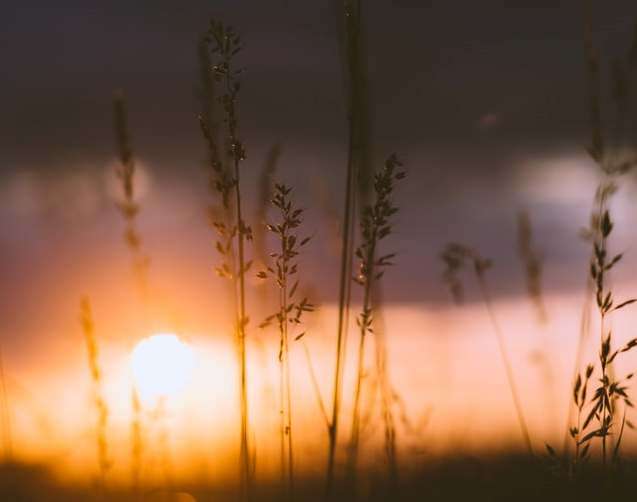