12 Strange Habits of Pakistanis While Driving

12 Strange Habits of Pakistanis While Driving

Someone has very rightly said that if you want to check the character of a nation, see how they behave while driving. And when it comes to driving, we are perhaps the most strange drivers. We do such silly and strange things while driving which is hard to find anywhere else. How many of us have the proper driving license still we are driving on the roads since ages. How many of us discourage our younger sibling and cousins not to drive as they still minors? Here are some of the strangest habits of Pakistani people while they are on the road. 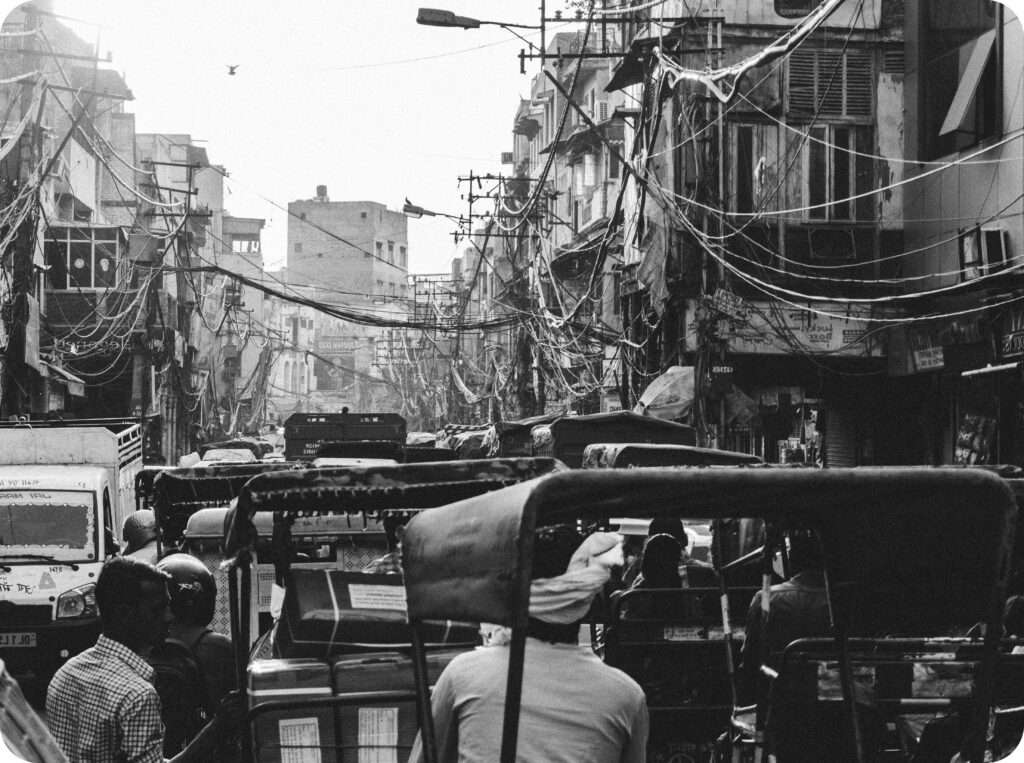 We, the Pakistani have realized the importance of every single second, that is why we don’t bother to waste our 30-40 seconds on traffic signals. For us, they are it most useless invention.

2. You Are Driving and Suddenly Realize That Someone is a Race With You

You are going on the road and cross another car. Suddenly you will realize that the guy in the next car is actually racing with you as if saying, “How dare you to cross me”

3. No Music, No Drive, As Simple As That

We can’t even think of driving if there is no music in the car. But what is even stranger is that we use such sound systems in the car which forces others to listen as well.

4. U-Turns Are Just Not Made For Pakistani

U-turns have just not our thing, why should they drive for 4-5 seconds more for U-Turn just go against the one way, what would happen apart from an accident?

5. Pee on The Road is The National Hobby of Our Drivers

Doesn’t matter much time you give them to “get ready” for the drive, it is almost farz on every driver in Pakistan to stop on the roadside and pee there.

6. Ask for Side From Others & They Will Mind it

You are going in the fastest line and want to cross the car going ahead of you. Ask them to get a side so that you may cross, and they will actually mind. “Tay’nu Bari Jaldi a….”

7. Eating At Roadside Hotels is More Important Than Reaching The Destination

Provide them the Five Star meal just before the journey, they will still stop at the roadside hotels for a cup of tea. And it becomes almost compulsory if they are driving on the GT Road.

8. Indicator, a Phenomenon Pakistanis Are Unaware of

About 90% of the Pakistani drivers don’t know that there is secret stick installed in their car called Indicator. It is used to tell the other dump drivers that you have planned to take a turn.

9. Seat Belt is The Most “Fazool” Thing in The Car

If you ask a Pakistani driver why don’t you wear your seat belt? 85% of them will look at you with surprise, then shocked and then ask from you, “Whats that shit?”

10. Use High Beam As If They Are Driving a Ship In Middle of Sea

Pakistani drivers use such a sharp high beam that sometimes it looks like they are going to the border to search a spy mouse which is hidden in the fields.

11. Driving Main No Sorry, No Thank You

If you made a mistake during driving, there is absolutely no need to say sorry because nobody says. It’s just staring back at the other driver and that’s it.

12. We Use a Horn Which Can Awake The Dead

And Finally Pakistani drivers love to use horn which could sound like an atomic explosion and guess what’s the funniest part, other drivers will not still listen and notice it.