Nusrat Hussain rose to fame as part of Pakistan’s biggest rock band Junoon as they released their debut album. He featured on its cover with caption ‘Pilot’s dream come true’ and it was fascinating to see a Pilot-Musician combination.

Nusrat left a strong mark with his soft vocals on the evergreen song Khwaab. He later left Junoon to pursue a career with PIA, but did released a debut album decades ago, Amrit.

Nusrat, now a professional pilot, with many years of experience with PIA and Qatar Airways, released his second album recently, Kaho. Ravi Magazines speaks to Nusrat to find out more… 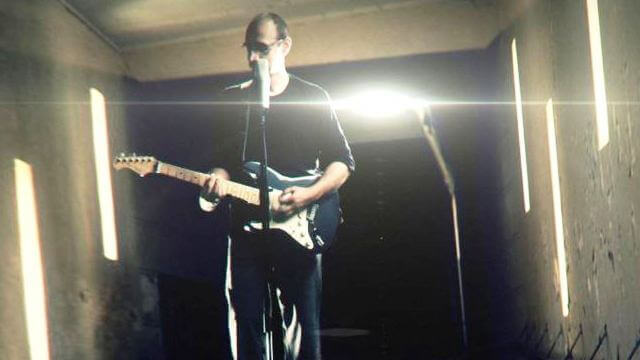 Q1, You mentioned growing up among several music instruments from eastern sitaar to western guitars. What remains your favorite?

I can’t really choose between guitars and keyboard, I love both, if I get stuck in a composition on keyboards than I switch over to guitars and vice versa.

Q2. Khawab is considered the first song that introduced your amazing soft voice to audiences. After leaving Junoon, you came up with solo album Amrit and then took a break for couple of decades! Why so?

To be honest the break was not intentional, there are lots of factors that forced this delay. Relocating to Islamabad, getting married, starting a family, getting promoted to higher equipment in my flying career also hampered my creative flow, plus not finding a musician who could read my mind of what I was looking for till I met Sarmad Ghafoor. 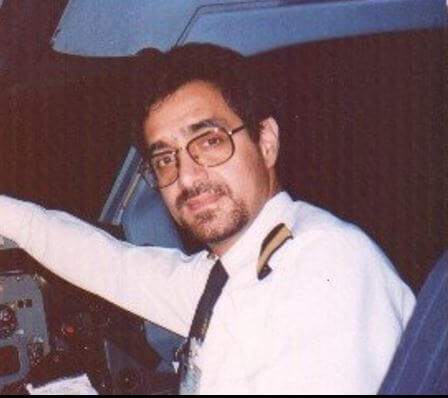 Q3. Do people still recognize you as Nusrat Hussain the Musician when PIA airplane announcements mention their pilot’s name?

Naw! I am not that famous that people would recognise me as the musician when my name used to be announced on PIA flights. 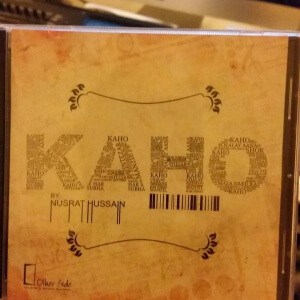 Q4. Tell us about your new album. What has been your inspiration and musical influences?

In ‘Kaho’ I let Sarmad play most of the instruments and I focused on singing , and it added a different flavour to it. My musical influences are pretty diversified ranging from Hemant Kumar to Kishore and in Western from Uriah Heep to America, Bread, John Denver to Bee Jees even Rush.

Q5.  Maza Dard Ka from your new album is already getting great reviews on YouTube. Do you think it is different genre from your singles from Amrit, as it’s more rock with electric guitars?

Maza Dard Ka was the final song that me and Sarmad composed together on a melody line I had from yesteryears, we deliberately wanted it to be more of a guitar song than keyboards.

Q6. What we will find on your music playlist nowadays?

On my play list you will find Sanam Puri, KK, Sia, Daughtry and Coldplay.

Q7. Are you planning any live performances of your new album?

It is very difficult for me to have a live gig since I live overseas. Yeah I miss playing live though.

Q8. Thank you and wishing you every success again! Anything you will like to say to your fans in Pakistan and across the world?

To my fans…Thank you for all your love and support. I know that digital download is the new thing but if you want to buy my CD it is available at High Voltz F8 and Bahria Town Rawalpindi. Stay tuned for my new national song called ‘Pakistan’.