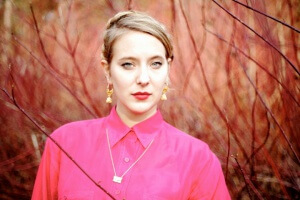 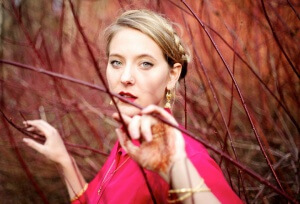 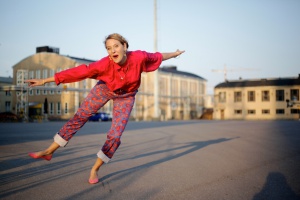 Faiz Ahmed Faiz’s kalam has been performed by so many artists, including Noor Jahan, Mehdi Hassan, Tina Sani, Nayyara Noor and more. RaviMagazine.com came across a beautiful rendition of ‘Gulon Mein Rang’ by Tanya Wells on YouTube and were amazed by the performance. We asked Tanya for an Interview and here it goes.